In another act of political uselessness, the Kentucky House voted 83-5 in support of HB 40, designating the last Wednesday in September as “A Day of Prayer for Kentucky’s Students.” The bill will now move to the Senate. 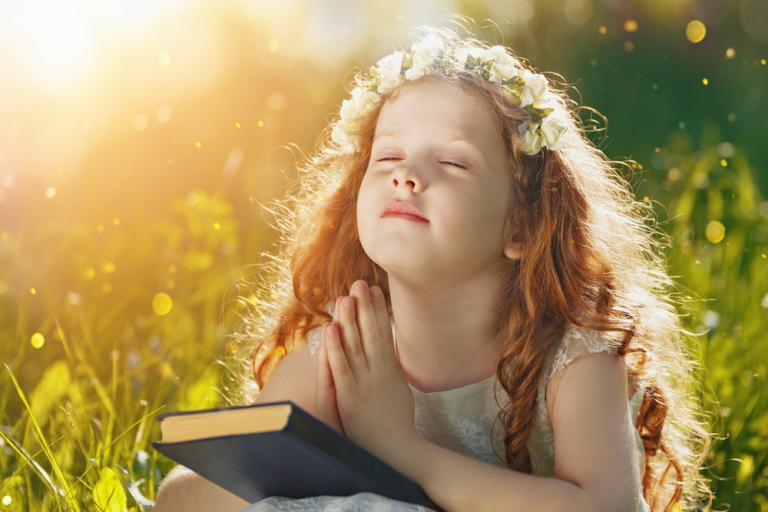 Republican State Rep. Regina Huff, who sponsored the legislation, says this respects everybody’s beliefs… even though the fastest growing “religious” demographic in the nation are people without religion, and that’s especially true of teenagers, more than a third of whom don’t belong to any organized faith.

Huff said that HB 40 is respectful of all faiths by asking that Kentuckians spend the day praying, meditating or reflecting “in accordance with their own faith and consciences.” Students would be allowed to participate in the event at school before the start of the instructional day.

“Their event at school will be student-initiated and conducted, and always before the start of the school day,” Huff said.

The issue isn’t legality, though. It’s the purpose. This bill accomplishes literally nothing. It’s one of those bills Republicans pass so they can mention it in re-election campaigns. But let’s not pretend they care about helping students, since this won’t do it.

Kids can already pray and meditate and reflect. They always could. No one was stopping them. Yet Huff claims this will be useful for religious students because now they’ll know their legislators support them, too.

“Given all that our students are facing … Our students need to know that we are standing with them,” she said. “We all need to embrace this and be united in an effort of support in each individual’s manner of prayer for our schools, students and administrators.”

Huff’s bill won’t help anybody. But it will further alienate the growing percentage of students who want nothing to do with religion… so mission accomplished, I guess.

Meanwhile, the Kentucky Senate is considering a bill to put guns in teachers’ hands. So good luck kids. Hope you like those prayers. That’s all you’re going to get from your elected officials after someone is accidentally shot. 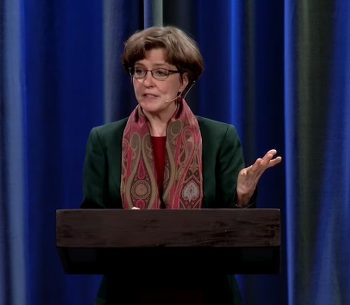 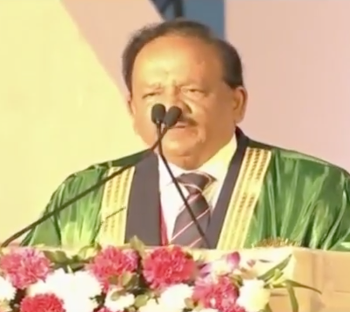 March 16, 2018 India's Science Minister Spreads Easily Debunked Lie About Stephen Hawking
""I know that a lot of media are trying to spin this, that Christians were ..."
S. Arch Franklin Graham Falsely Claims Christians Weren’t ..."
"Licorice? Those are my favorite! Mind you, I'm also the kid who liked spinach and ..."
InDogITrust Angry Christian Mom Condemns “Graphic and ..."
"it is bad when even this guy think your crazy.https://uploads.disquscdn.c..."
Mr.E Attorney Lin Wood Spreads Deranged Lie ..."
"Ha! Nope, I'm one of those lucky as sholes who can eat whatever I want. ..."
InDogITrust Angry Christian Mom Condemns “Graphic and ..."
Browse Our Archives
What Are Your Thoughts?leave a comment