The last time we wrote about Christian author and Houston Baptist University professor Nancy Pearcey, she was promoting her new book full of misinformation about transgender people. I guess she thinks she didn’t do enough damage, since she’s back at it with her “building bridges” rhetoric that does the exact opposite of what she thinks it does. 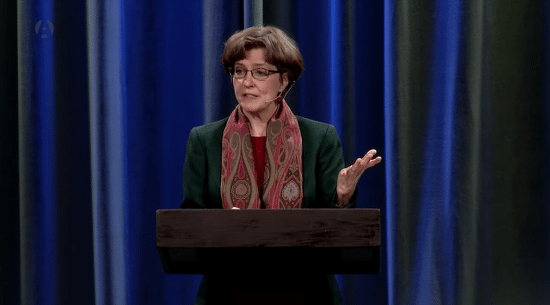 Speaking at The Heritage Foundation this week, Pearcey attempted to clarify the confusion about this “watershed” issue of our time:

“I’m all for bridge-building,” said Pearcey, author of Love Thy Body: Answering Hard Questions About Life and Sexuality, when asked to comment on the growing unity among conservatives and far-left feminists, and how such efforts might continue. In February last year, Heritage hosted a panel of ideologically diverse women who, despite their differences, are resisting trans-activism together, particularly government-backed efforts to replace “sex” with “gender identity” in the law.

“If you go to trans-critical websites many of them are oriented toward same-sex people because they have gay and lesbian children who are being pressured by trans-activists to go all the way and become trans,” the author explained.

“They’re being told that it’s not enough to be gay or lesbian anymore. If you are a girl, for example, who identifies as lesbian because you’re more masculine than most girls, they say, ‘Well, you need to acknowledge that you’re really a boy.’”

There are no citations given for these claims.

There are no websites she points to.

That’s not at all what “lesbian” means.

No trans activists are urging cis people to become trans (as if that’s something you can just magically do).

And while we’re at it, gays and lesbians aren’t recruiting straight people into their ranks either because that’s not how it works.

Pearcey went on to describe the (unknown and unproven) number of people who undergo hormone therapy and correctional surgery — after they experience gender change “regret,” of course — but failed to acknowledge that a period of counseling is required before a gender transition can ethically take place. For someone so insistent on “loving your body,” she makes no effort at all to understand that self-love, for trans people, means loving the bodies they were meant to have.

I’m not easily shocked these days, but it still surprises me to see the lengths some people will go to in order to distort easily provable facts.

Transgender people who are willing to share their stories and answer questions are quite easy to find. There is no excuse for Pearcey to continue this crusade of — let’s call it what it really is — bridge burning when the slightest bit of research and actual conversations with transgender people would’ve disproven her central theses. 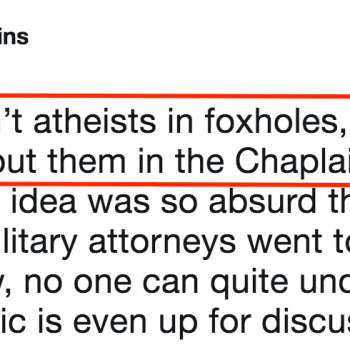 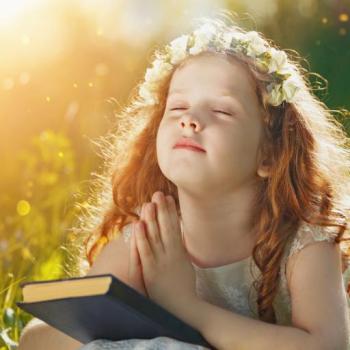