In the next coming days, we will likely see an outpouring of stories from people whose lives were touched by the late physicist Stephen Hawking. One you should definitely read is from today’s Washington Post. The story is about an Orthodox Jew named Eli Reiter who stumbled upon a book exchange on Reddit, where he was introduced to one of Hawking’s books, A Briefer History of Time. 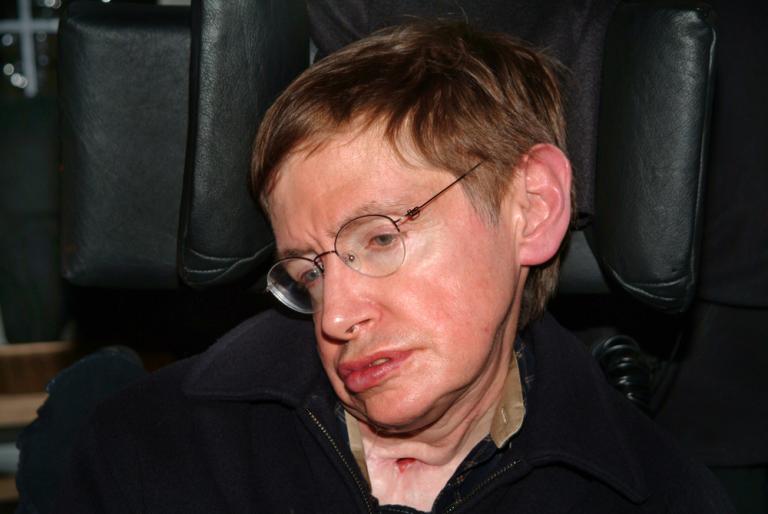 It was missing a cover, but when I opened it, the waxy pages screamed intellect. Hawking’s introduction mentioned confronting an audience member and winning over her skepticism. As a member of a community of believers who are highly skeptical of other kinds of thought, I was hooked.

I went to college and am now a high school teacher. For the last two summers, I’ve been teaching science classes in underserved communities in New York. I’ve evolved from my youthful groupthink and have found many answers to my questions.

I’m still an observant Jew and support and help create Jewish communities that believe in a higher power. Still, I respect the complexity and nuance that Hawking, who said he considered himself an atheist, brought to science. We’ve lost someone who greatly broadened the world’s — and my — horizons.

It’s worth noting that Hawking’s goal in those books was to educate people on the wonders of science. He had the opportunity to trash religion in the process, but he refused to take the bait. Instead, he wrote about what he knew in a way that was engaging and inviting, allowing people to wrestle with their beliefs on their own and form their own conclusions. (It’s entirely possible that his work also deepened some people’s awe and reverence of God as a master creator.)

But that’s the beauty of introducing people to logic and reason. You don’t have to spell out your personal conclusions for them. If you just teach them the methods, and they start asking critical questions, there’s a good chance they’ll end up right where the author is now. And even if they don’t, they’ve still come away with something very useful.

That’s another aspect of Hawking’s genius. By introducing people to science, he indirectly guided some of them away from a fundamentalist life. 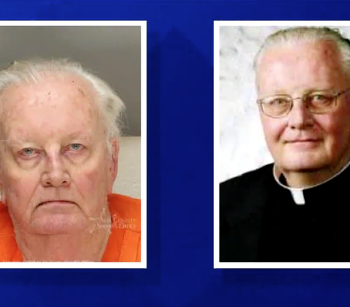 March 15, 2018 Tony Perkins: Liberals Are Using Trump's Affair to "Shame" Evangelical Voters
Browse Our Archives
What Are Your Thoughts?leave a comment