PA Republican House Candidate Rick Saccone: My Critics “Have a Hatred for God”

If everything goes well in Pennsylvania today and Democrats come out to vote in the special election, Conor Lamb will defeat Republican Rick Saccone, a conservative Christian who would gladly replace the Constitution with the Bible if he had the chance.

If the polls prove right and Saccone loses, though, we know exactly which voters he’s going to blame:

“They’re energized for hate for our president,” said Saccone, standing alongside Donald Trump Jr. in a firehouse in this western Pennsylvania town. He continued, “Many of them have a hatred for our country. I’ll [tell] you some more — my wife and I saw it again today, they have a hatred for God.”

He’s right about #1, wrong about #2, and just ranting with #3. (No one has a hatred of God. Either you worship Him… or don’t believe in Him. There’s virtually no room for hate there.)

Saccone never explained what exactly he saw to convince him voters in his District “hate” God. I’m guessing he just talked to some people who plan to vote for the Democrat. And most Democrats are still very religious.

But this sort of thinking — that you’re either with Trump and the Republicans or you’re on the side of evil — is why Saccone and anyone like him deserve to lose. They have no desire to represent everyone in their District. They only care about the people who believe as they do. 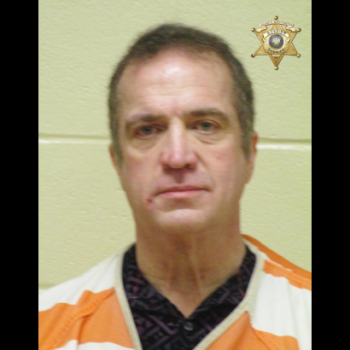 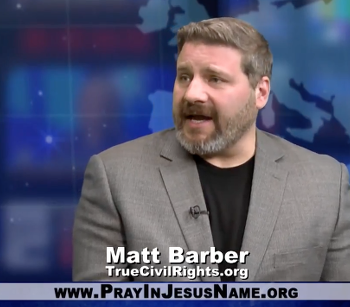