A Louisiana pastor who is perhaps best known for erecting the third-largest cross in the U.S. (despite the fact that it originally violated zoning laws) was just arrested for possession of methamphetamines. 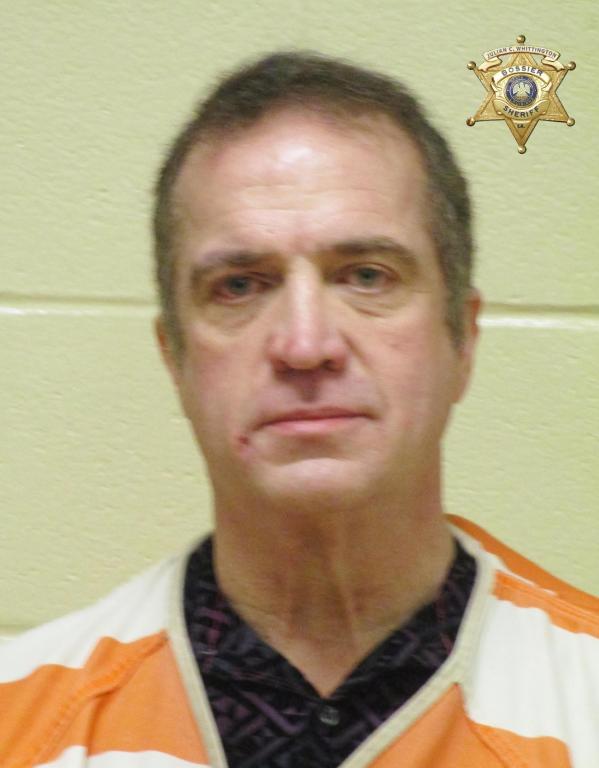 Andy C. Harris, who was senior pastor at the Church of the Cross until this incident, reportedly admitted to police that he used meth during an unrelated inquiry. (What that inquiry was all about, we still don’t know.) He was charged with “possession of Schedule II controlled dangerous substances” and “possession of drug paraphernalia,” according to the Sheriff’s Department.

During an investigation, Bossier Sheriff’s Detectives learned of possible drug activity at his residence. He cooperated with detectives, admitted he was in possession of methamphetamine, and agreed to consent to search his residence to retrieve the drugs.  Upon arrival at the residence, detectives found approximately 3.4 grams of suspected meth, along with a smoking device and snorting device, in his residence.

Harris was arrested Wednesday evening and booked into the Bossier Maximum Security Facility with a bond of $5,000.

Regardless of why the pastor admitted he had the drugs, he did them, and now he’s in jail. This is the same man who claims to represent some divine moral lawgiver, and who fought to erect a then-illegal cross monument to draw more attention to the church.

It was under Harris’ administration that the 199-foot-tall cross was erected on church property in the Interstate-220/Interstate-20/US Highway 80 triangle. The cross — which in the United States is only shorter than one in Corpus Christi, Texas (210′) and St. Augustine, Florida (208′), was not without controversy.

As pastor of the then Central Assembly of God Church, Harris made an impassioned plea to the Bossier Parish Police Jury in October 2008, after the project was turned down by the Metropolitan Planning Commission, threatening to file a suit in District Court.

At the time, the area wa[s] zoned R-A Residential Agriculture District, and the maximum height allowed under that designation was 45′.

Harris reportedly used political pressure to get the nearly 200-foot religious monument approved, despite the fact that local law put a cap on anything even a quarter of that height. He didn’t care about the law then, and it’s clear things haven’t changed now.

I hope he gets the help he needs — preferably without a religious component, since having 199 feet worth of Jesus didn’t do him much good. 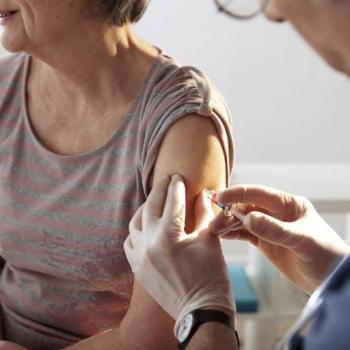 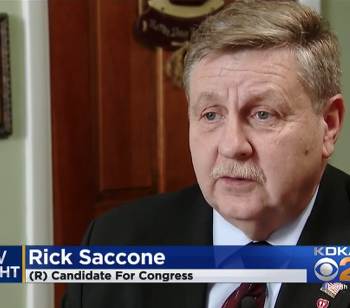