Here Are Some Great Responses to Arguments Against Anti-Theism March 11, 2018 Hemant Mehta
Patheos Friendly Atheist. ... Want more from the Friendly Atheist? Get our FREE Newsletters and special offers!

Here Are Some Great Responses to Arguments Against Anti-Theism

He makes clear that this is not synonymous with atheism (even if critics often equate the two). As an anti-theist, he believes religion is generally a bad idea. Religious beliefs aren’t just wrong; they’re often harmful. But that doesn’t mean every aspect of faith is automatically the worst thing ever.

The part that stands out to me is how religion doesn’t necessarily make people homophobic or bigoted. But it sure as hell provides a cover for it.

Are there other arguments you wish he would’ve responded to? 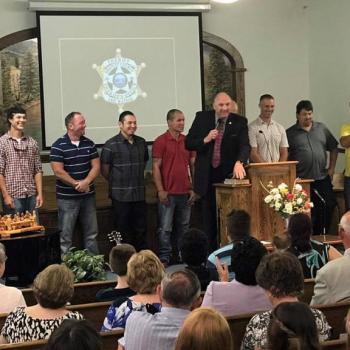 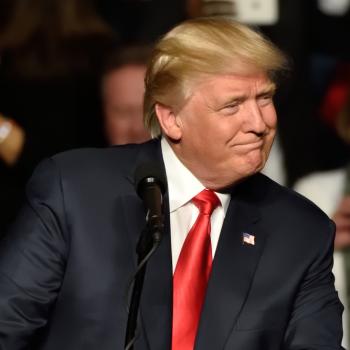