Asked About Her Purpose in Life, Malala Yousafzai Gave a Very Humanistic Answer

On the episode of David Letterman‘s Netflix show My Next Guest Needs No Introduction that began streaming on Friday, he interviewed Malala Yousafzai. The entire hour-long exchange will keep a smile on your face, but there was one topic in particular that I wish they had spent more time on.

When Letterman raised the issue of religion and our purpose in life, Malala’s responses seemed almost… humanistic. It’s around the 23:55 mark of the episode. 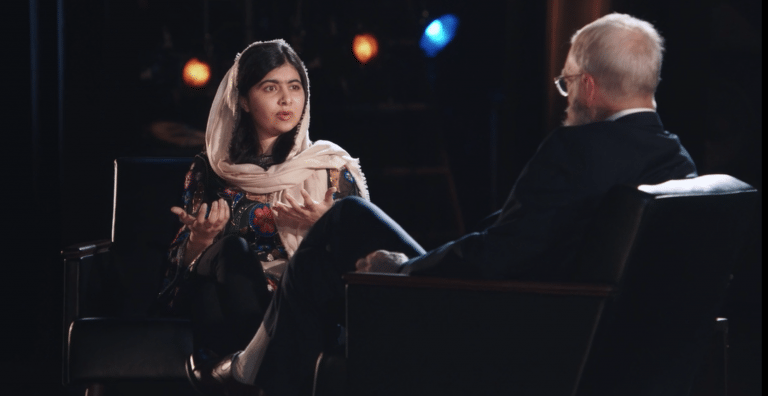 LETTERMAN: See, to me, things like this don’t happen by luck. There’s a purpose here. Do you feel that way?

LETTERMAN: Because anybody else takes a round in the face, they’re not later gonna be talking to an old guy on a TV show. So there’s some meaning here. Some other higher force at work.

YOUSAFZAI: I think there might be… but even if there isn’t, that you yourself can make a decision. And when I woke up, and I realized that I have survivied such a brutal attack, and I saw death so close, and I realized that maybe this life is for a purpose, and I decided that I’ll give this life to girls’ education, and speak out for them, and give it purpose. Because we have to die one day, and so why not do good and do as much as we can to help others?

She explicitly says elsewhere in the episode that she’s a Muslim. But part of me wonders if her time at Oxford, surrounded by people who don’t all share her faith, and traveling around the world and seeing the harm that occurs when religion is mixed with politics, has given her a new perspective on faith (even when it’s not hijacked by extremists).

Her response, talking about how we give our own life meaning and the importance of doing what we can to create a Heaven on Earth since there’s isn’t an actual one to look forward to, falls right in line with what atheists have been saying for a long time.

Whenever she ends up talking about it, her religious journey is bound to be as interesting as her already well-known biography. 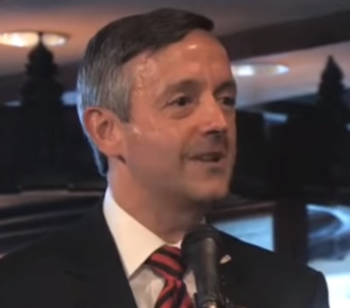 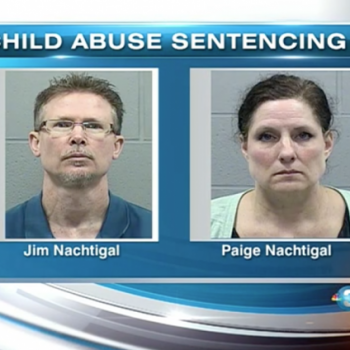 March 11, 2018 Missionaries Who Gave Kids Bible-Based Beatings Receive Only 32 Months in Jail
Browse Our Archives
What Are Your Thoughts?leave a comment