A Fertility Clinic Malfunction May Have Destroyed Thousands of Eggs and Embryos March 10, 2018 Beth Stoneburner

More than 2,000 frozen eggs and embryos at the University Hospitals Fertility Center in Ohio were irreparably damaged after the storage bank experienced rising temperatures, according to the Plain Dealer. Why that happened is unclear, but staffers had the unfortunate job of informing approximately 700 patients that their dreams of conceiving a child may no longer be possible. 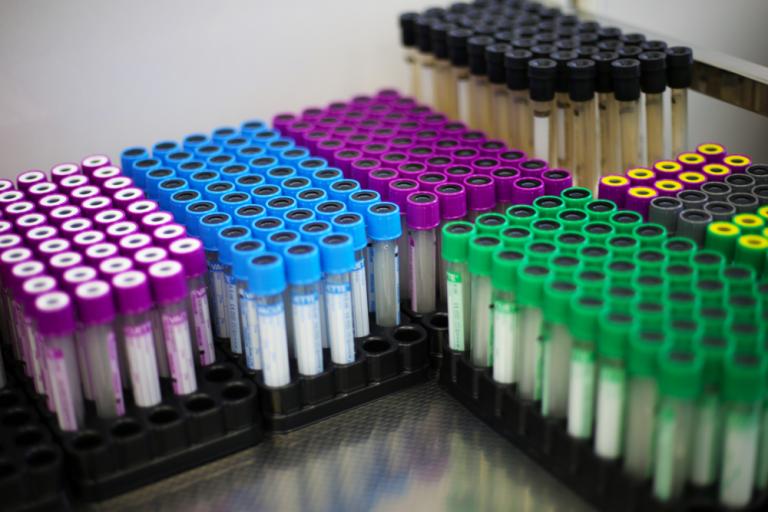 The potential damage to hundreds of thousands of eggs would be a devastating financial and emotional blow to the respective patients, which include women donating their eggs, women hoping to delay a pregnancy or women storing extra embryos while they undergo in vitro fertilization.

The only way to find out if the samples are viable is to thaw and implant them, the hospital told the Cleveland Plain Dealer. Some specimens that already were thawed since Sunday for planned procedures were found not to be viable, the Plain Dealer reported.

“Our hearts go out to the patients who have suffered this loss,” Sean Tipton, chief policy officer at ASRM, told ABC News.

It’s no doubt an emotional loss for all those potential parents.

But was this a loss of life?

I have yet to see much outrage from the pro-life crowd about the deaths of these innocent “children.” If life begins at conception, and some of these embryos were in storage just in case other attempts at implantation didn’t work out, then surely pro-lifers have to believe that “babies” were killed at this clinic, right? But there are no reports of any protests taking place outside the building.

Conservatives love to rail against Planned Parenthood for “murdering babies,” yet the number of embryos that fertility clinics dispose of on a regular basis far outweighs the number of women who seek abortions.

Where is the outrage for the mass casualties in this situation? Where are the accusations of genocide? Is there going to be a murder trial for some irresponsible staffer who may have pushed the wrong button? Are those embryos with Jesus now? Should we hold a funeral?

Or do those conservatives only get worked up when there’s a political angle involved?

(Image via Shutterstock. We corrected this post to identify the right location of the fertility clinic.) 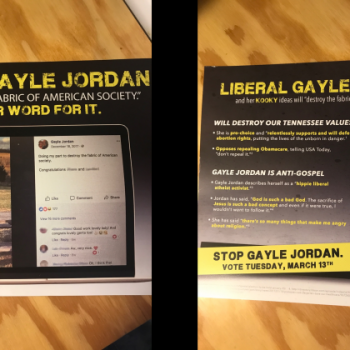 March 10, 2018
The TN GOP Is Triggering a Soldier's PTSD Just to Attack an Atheist Candidate
Next Post 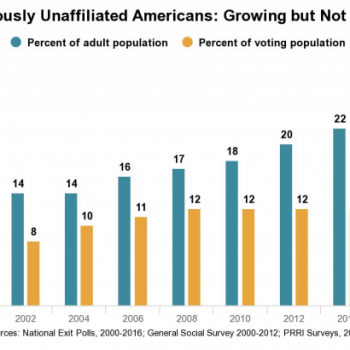