A pastor in Tennessee was arrested this week after being charged with 47 charges related to sexual abuse of minors, including at least one victim under the age of 13. 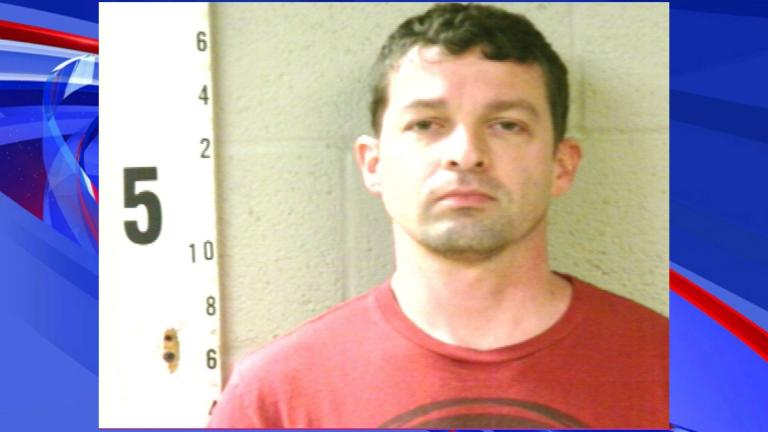 Local authorities booked Ronnie Gorton, the former pastor of Awakening Church in Atoka, Tennessee, saying at least three people have accused him of molestation or rape. The charges include one count of rape, 16 counts of statutory rape by an authority figure, five counts of aggravated sexual battery (with a victim under the age of 13), and more.

More victims could still come forward, so charges could be added, according to Tipton County Sheriff Chief Deputy Billy Daugherty.

During their investigation, they learned that Atoka police were investigating Gorton after an underage boy accused Gorton of raping him. That incident allegedly took place at Gorton’s home just weeks earlier.

Daugherty said two more victims came forward after WREG’s initial story aired, bringing the total to three, but he said that might not be the final number.

“There could be more, potentially, victims and certainly if there are any victims that remain, we encourage them to come forward,” Daugherty said.

Gorton is also being charged with two counts of soliciting sexual exploitation of a minor, two counts of contributing to delinquency, and two counts of enticing a child to purchase alcoholic beverages.

Based on other charges he’s facing, it would appear he showed some of his victims pornography and bought alcohol for at least one.

This is a disturbing story as it is, but things look even worse after reading what Gorton’s neighbors said they saw at his house. They never suspected anything illegal, but they said they saw numerous young boys visit his home, often for extended periods.

Gorton’s former Drummonds neighbors said he was known for keeping to himself, but they also couldn’t help but notice all of the young people who frequented the home he shared with his wife.

“We knew he had a church and, you know, he had boys over there a lot,” said neighbor Donnie Overbeck.

“They were different boys. I mean, they would have a couple of them for a few months,” Young said.

“When they’re cutting the grass, three or four at any given time,” said Overbeck.

But Overbeck said it never struck him as anything sinister.

“Nothing seemed out of the ordinary. We thought, ‘Hey, he’s doing something good. He’s taking these kids in and doing good things,’” he said.

This is exactly what religious authority figures count on when they commit heinous acts like this. They thrive on others’ assumptions that they are “doing good things,” which allows them to get away with some of the worst atrocities you can imagine. At least Gorton won’t be getting away with it any longer, all because one victim was brave enough to speak up.

Forget the supposed divine moral code he claims to follow; he can’t even live up to our societal ethics against sexually abusing underage children.

I wish I were surprised, but this happens all too often. 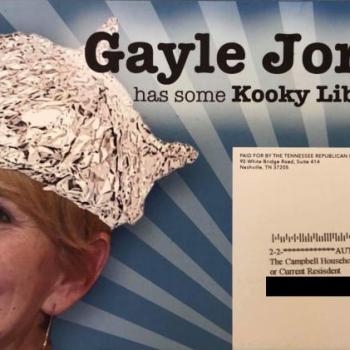