It’s International Women’s Day, a day in which we should be celebrating women’s rights, but in some areas of the world, women don’t even have the right to choose what they wear. 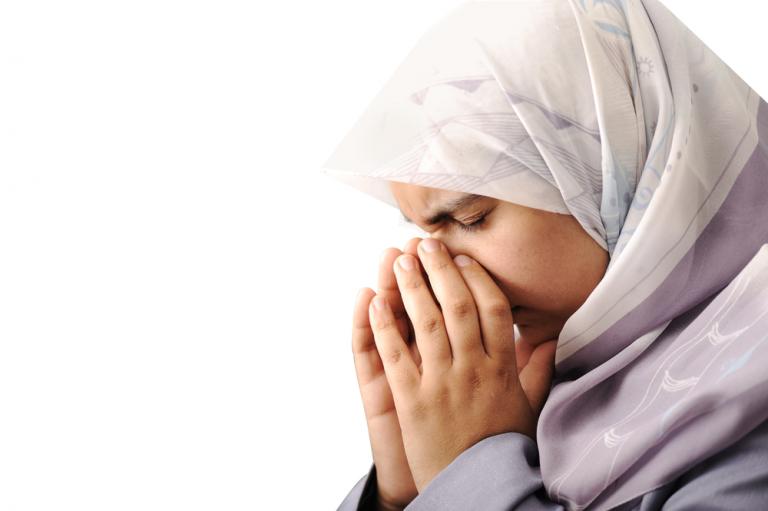 A woman in Iran, for instance, was sentenced to two years in prison for publicly removing her headscarf, or hijab, to protest an unjust law. It’s 2018 and women are still being punished in the Middle East for choosing not to wear a specific religious garment.

The woman (who wasn’t named) intends to appeal the verdict, but in a country like Iran, there’s no guarantee the courts will rule in her favor. In fact, the law is on the side of the prosecution, unfortunately.

The woman will be eligible for parole after three months, but [Tehran’s chief prosecutor, Abbas Jafari] Dolatabadi criticised what he said was a “light” sentence and said he would push for the full two-year penalty.

Iranian law, in place since the Islamic Revolution of 1979, stipulates that all women, Iranian or foreign, Muslim or non-Muslim, must be fully veiled in public at all times.

The prosecutor says this woman wanted to “encourage corruption,” but you could also say she was fighting a kind of corruption by standing up to an unfair law that treats women as second-class citizens. Her sentence is considered “light” by the prosecutor, but any time spent in prison for removing a headscarf is too much.

The scariest part of all this is that this woman isn’t alone.

More than 30 Iranian women have been arrested since the end of December for publically removing their veils in defiance of the law.

Most have been released, but many are being prosecuted.

Women showing their hair in public in Iran are usually sentenced to far shorter terms of two months or less, and fined $25.

This is the result of an outdated religious system that should have been abandoned long ago. At the same time, the answer isn’t to ban the hijab, as some have suggested, but to treat is as a choice. As it stands, the headscarf is seen by many as a symbol of oppression, and when women are forced to wear it, it’s easy to see why.

True equality requires true freedom. That doesn’t exist if we’re telling certain people to cover themselves up because of some religious rule.

March 8, 2018
Judge: Foster Parents Don't Have to Pretend the Easter Bunny and Santa Are Real
Next Post 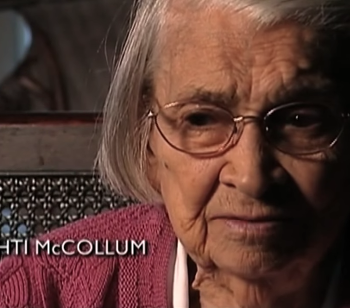