On this day, 70 years ago, the Supreme Court ruled that public schools could not provide formal religious instruction to students. It was a landmark ruling that built up the wall of separation between church and state at a time before it was so routinely under attack. 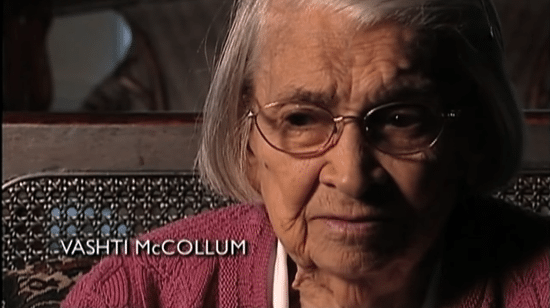 The plaintiff was Vashti McCollum, a Humanist whose child attended school in Champaign, Illinois. Because James sat out during religious instruction time, he was treated like a pariah. While the classes were voluntary, there was pressure from administrators for students to attend. And while the classes were theoretically inclusive of different faiths, you can guess which one belief system dominated all conversations.

That’s why McCollum sued, saying the classes were a violation of the Establishment Clause. She lost in a lower district court, appealed and lost in the Illinois Supreme Court, appealed again… and finally won in the Supreme Court in an 8-1 ruling. These days, religious instruction may be offered to public school students, but the administrators can’t run the show.

Ellery Schempp, whose own Supreme Court victory in 1963 helped end mandatory Bible readings in public school, sent me these words of praise in honor of today’s anniversary. He also noted that her victory set the stage for his own success. (I’ve made minor edits to his email.)

Vashti did not get help from the ACLU. She got help from a Unitarian minister, and otherwise paid the bills with her husband’s income. [Update: McCollum received a lot of help, financially and legally, from the Chicago Action Council, a Chicago-based organization for Jewish businessmen.]

The classes for Protestants were on school premises; Jews and Roman Catholics went to religious buildings elsewhere. Secularists, Unitarians, non-believers, Buddhists, etc. had nowhere to go.

Major issues in 1947-48 were whether Catholic Parochial Churches would get taxpayer money for their programs. The McCollum decision headed off efforts by the Catholic hierarchy to get public funding under the rubric of freedom of religion.

The decision in 1948 also set the stage for a later understanding that a student who was forced to self-identify as a non-believer/dissenter would suffer emotionally and socially. From Abington [Schempp’s case]: “Children are not noted for their resistance to social suasion.”

The McCollum decision is important to recall.

There were many factors leading to “Under God” being added to the 1892 Pledge of Allegiance at the urging of the Knights of Columbus in 1954. Fear of communism, McCarthy… but one was to punish McCollum!

So let us celebrate anew the McCollum decision, Vashti’s beautiful intellect, and her bravery and courage.

If you have an hour to spare this weekend, check out this great documentary about her case: 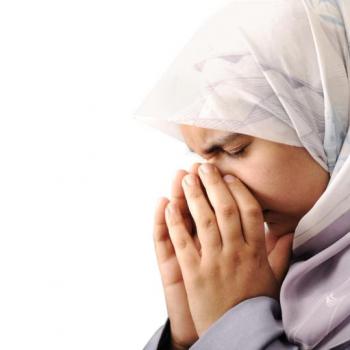 March 8, 2018
Iranian Woman Gets Two Years in Prison for Publicly Removing Her Hijab
Next Post

March 9, 2018 Christian Club at Wayne State U. Loses, Then Regains, Official Recognition
Browse Our Archives
What Are Your Thoughts?leave a comment