Woman with Brain Tumor Stabbed Herself in Chest Because God Told Her To March 6, 2018 David Gee

A woman in Switzerland who stabbed herself in the chest several times told doctors she was following direct orders from God… but it turns out the voice she was hearing was caused by a brain tumor, not a deity. 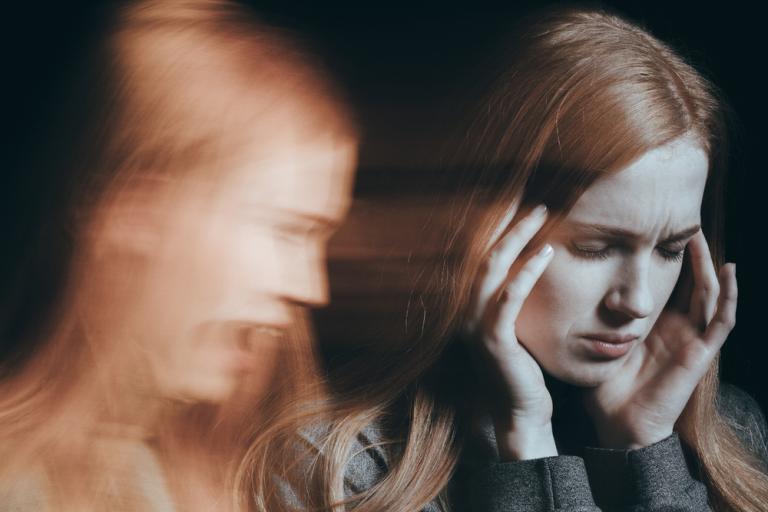 The woman, who wanted to remain anonymous and is only referred to as “Sarah,” had numerous self-inflicted stab wounds — some measuring nearly 3 inches in depth — at the urging of the imaginary voice (and actual tumor).

It was a strange case, but not completely unusual, according to psychiatrist Sebastian Walther who first met Sarah in hospital and told BBC Future about her case… Walther recalls that she had a demeanour of “distinctly feeling blessed”, and that she heard voices every minute or so, sometimes lasting for hours. To her they were “divine” and “persistently enjoyable”, despite the fact that these voices gave her deadly instructions.

A brain scan revealed something even more surprising, Sarah had a tumour in a very critical place in her brain, disturbing a “sweet spot” of networks important for processing sound.

As Walther says, this type of thing isn’t incredibly rare. A certain number of people have illnesses or other issues that cause them to hear voices that aren’t really there, and many of those people assign religious meaning to it. The difference is that, for Sarah, the voices encouraged deadly violence against herself. (I guess we should be glad they wasn’t directing that threat at someone else.)

While most of us can clearly distinguish between outside sounds and our inner thoughts, many people hear voices — with estimates ranging from 5% to as high as 19% of the general population. Some are benign. But some, when coupled with other mental health issues, can be more distressing. These were the kind of voices Sarah heard.

Auditory hallucinations, like those she experienced, show just how fragile our brain’s auditory input can be. Her case provides a window into how our perceptual processes work and how easily they can be confused.

Thankfully, Sarah lived through her divinely inspired attempted suicide and got medical treatment. She is also no longer hearing voices, although she has reportedly retained her faith. Not everyone is so lucky, though, and this is more common than you might think.

This is exactly what comedian and The View host Joy Behar was talking about when she said there’s a difference between when you talk to Jesus and when Jesus talks to you. The latter is something for which you might need to seek a mental health evaluation, while the former is religion.

March 6, 2018
Kentucky Governor: Kim Davis is an "Inspiration" for Breaking the Law for Jesus
Next Post 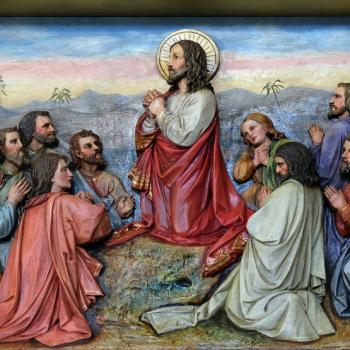