Thanks to Atheists, a NC County Won’t Give a Church $72,500 for Jesus-Themed Art March 6, 2018 Hemant Mehta
Patheos Friendly Atheist. ... Want more from the Friendly Atheist? Get our FREE Newsletters and special offers!

Thanks to Atheists, a NC County Won’t Give a Church $72,500 for Jesus-Themed Art

Because of a warning from atheists, Buncombe County (North Carolina) residents won’t have to waste any money for a painting inside a church.

Last year, I wrote about how the Haywood Street Congregation, a church in Asheville, planned to produce a giant fresco (a la Michelangelo and the Sistine Chapel) portraying Jesus delivering the Beatitudes. 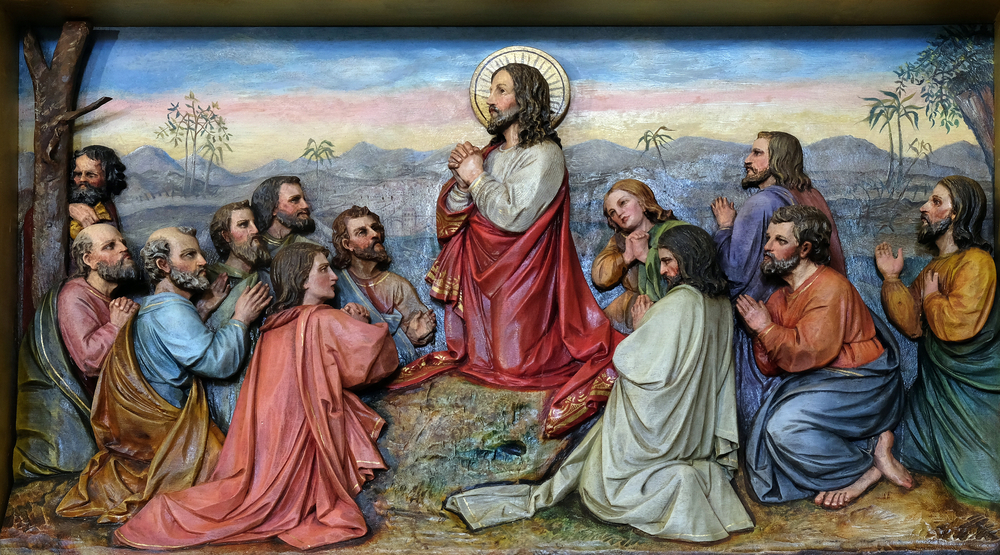 That would be fine if the church was paying for the art, but that wasn’t the case at all. The Buncombe County Tourism Development Authority — i.e. the government — gave the church $72,500 for the project, saying it would help turn the church into a tourist attraction. But that’s a weak excuse for the breach of church/state separation. This was clearly a promotion of religion for the benefit of believers and there was no reason taxpayers should have had to foot the bill.

Even beyond that, the taxpayer-funded gift would free up $72,500 that the church could then use to proselytize. There’s no way the money wasn’t promoting Christianity.

The Freedom From Religion Foundation said as much in a letter to Stephanie Pace-Brown, the CEO of the tourism board.

It is unconstitutional for the [Tourism Development Authority] to fund a religious mural, inside a church’s sanctuary. We understand that the TDA believes this project will boost tourism in the county, but this purported secular goal does not excuse the fact that the government is funding a religious project inside a house of worship.

The Buncombe County Tourism Development Authority must immediately rescind its grant to Haywood Street Congregation. We also request written assurances that the TDA will not fund religious projects in the future so that we may notify our local complainant that this matter has been resolved.

The debate that ensued after FFRF stepped in has finally led to the church withdrawing its request for money. The Asheville Citizen-Times reports:

“We are confident that the Haywood Street Fresco will bring new visitors to Asheville and that our proposed partnership does not violate the establishment clause of the constitution,” Laura Kirby, the congregation’s executive director, said in a letter Thursday to Explore Asheville President and CEO Stephanie Pace Brown.

“Even so, our Board has determined that the most faithful response we can make at this time is to withdraw our proposal for funding from the (Tourism Project Development Fund).“

Her letter came days after the tourism board had tabled the gift while its lawyer looked into its legality — which sounds a lot like someone saying, “You can’t fire me, because I quit!” — but the end result is the same.

The church plans to move ahead with the fresco with or without the gift. (See? Everybody wins.)

Maybe now, everyone involved will think twice before trying to get the government to pay for some frivolous religious art. The tourism board should really send a thank-you letter to FFRF for the warning. They just avoided a costly lawsuit. 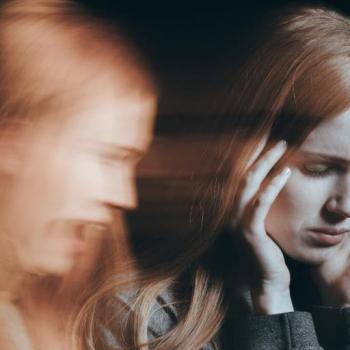 March 6, 2018
Woman with Brain Tumor Stabbed Herself in Chest Because God Told Her To
Next Post 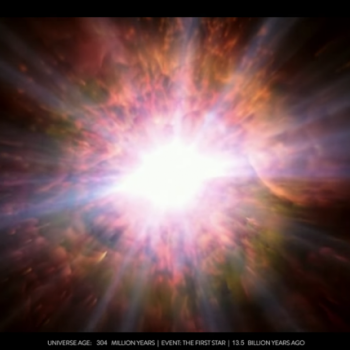 March 6, 2018 Here's the Entire History of the Universe (in 10 Minutes)
Browse Our Archives
What Are Your Thoughts?leave a comment