There’s an ongoing lawsuit against Louisiana’s Bossier Parish School Board and Superintendent Scott Smith, filed by Americans United for Separation of Church and State, claiming that the District has violated the Constitution in a number of different ways.

For example, Smith mandated that all football players stand during the National Anthem, preventing any form of a peaceful protest. There are Christian prayers recited over the loudspeakers before football games, something the Supreme Court has already ruled is illegal. School events are held at churches, choir performances include (almost exclusively) Christian worship music, Creationism is promoted in the classroom, etc.

Any one of those things would be a problem. This District is doing all of them. That’s why a coalition of six different atheist groups warned Smith about the concerns, and that’s why AU ultimately filed a federal lawsuit on behalf of four families with students in the District. 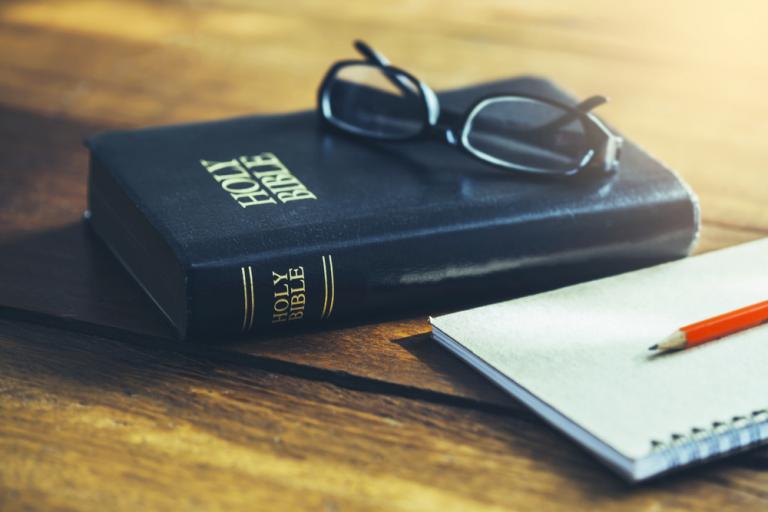 We’re still waiting for a ruling, but there was an interesting motion filed in the case recently and it’s worth talking about. It’s not about substance, it’s not about additional claims of First Amendment violations.

Rather, it’s a request to keep the plaintiffs anonymous because Christians have started to threaten their lives.

In the request, which the District did not oppose, AU’s lawyers ask for their plaintiffs’ identities to be kept secret except to the other side’s attorneys and the Court (when appropriate). No public documents, then, will include their names.

Why is this so important?

Take a look at some of the threats made against the plaintiffs in various online comment threads. (These are all cited in the document.) 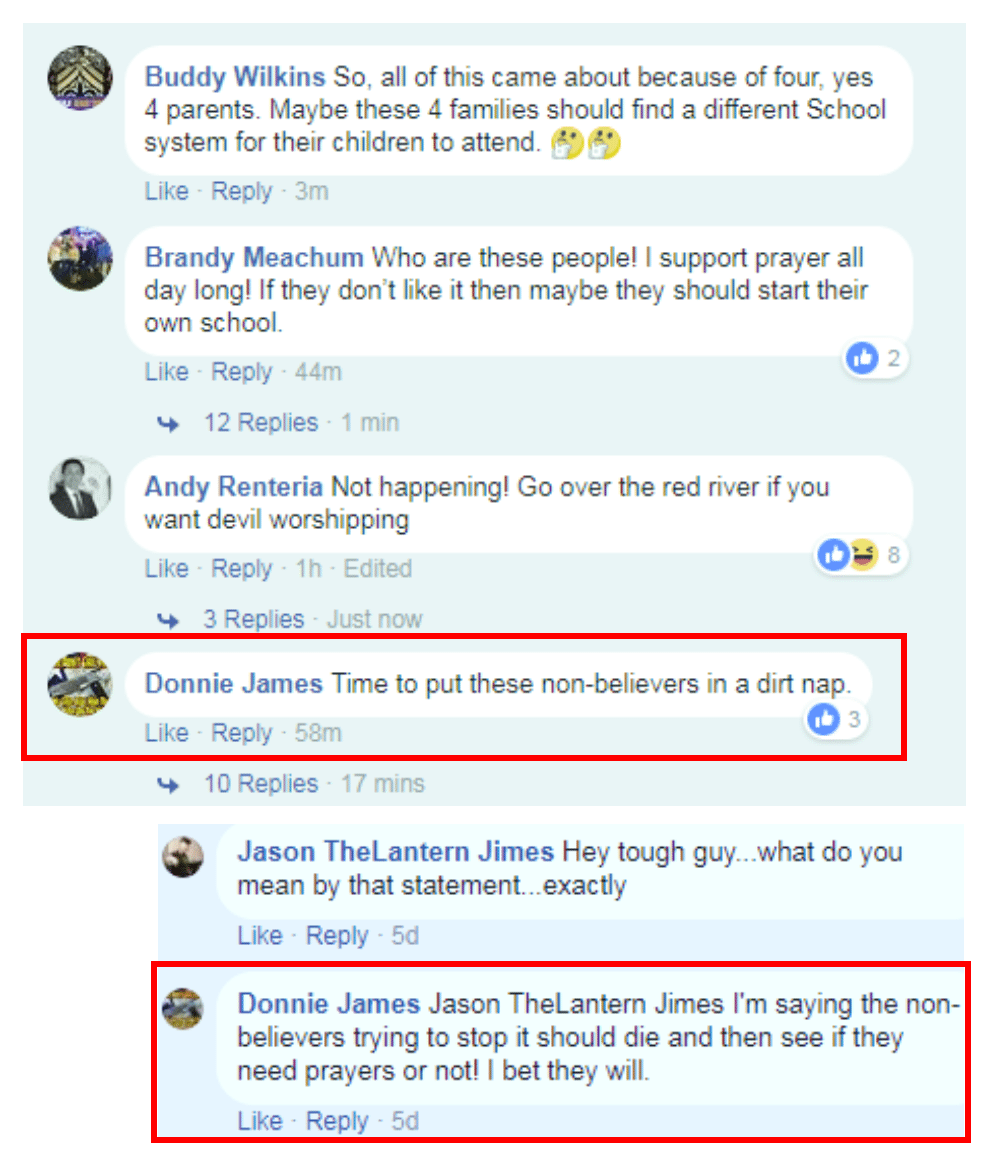 The plaintiffs also made personal appeals to the Court:

Should my identity become known, I fear that my underage child or children will suffer harassment, bullying, and verbal abuse by other students at school that will interfere with their comfort, safety, and ability to learn.

… I believe that my romantic partner and I would have fewer opportunities for career advancement if my participation in this lawsuit were revealed.

I fear that parents will tell their children not to socialize with mine and that children in my neighborhood will come to my house to bully my child[ren] or vandalize my property.

Again, the good news here (if you want to call it that) is that the District didn’t challenge the request. But it’s a reminder of what sometimes happens when families challenge a school district’s blatant and illegal promotion of Christianity. 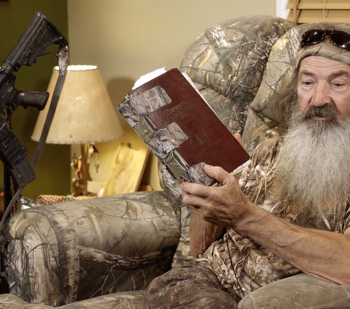 March 6, 2018
Duck Dynasty Dad: The Bible is Enough to "Stop Human Beings from Murdering"
Next Post 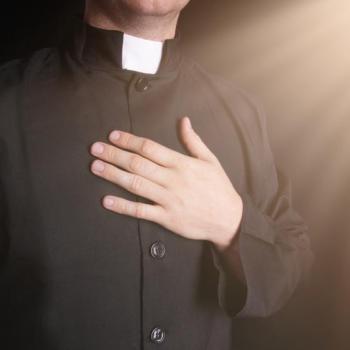