You’ve heard that myth about atheists eating babies, right? Well, some people seem to think it’s not far from reality.

Evolutionary biologist Richard Dawkins is under fire again, but this time it’s not for his atheism or his political ideas. In this case, people are flipping out over a tweet in which he mused about the possibility of “clean meat” made from human tissue culture. 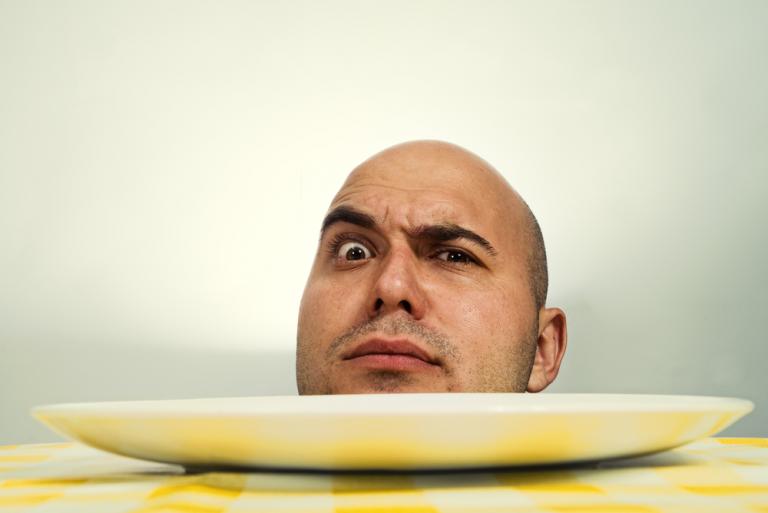 Dawkins said he has “long been looking forward to” the commercial availability of lab-grown meat and pondered what would happen if “human meat” was grown.

Tissue culture “clean meat” already in 2018? I’ve long been looking forward to this.https://t.co/p41NR3NEZn
What if human meat is grown? Could we overcome our taboo against cannibalism? An interesting test case for consequentialist morality versus “yuck reaction” absolutism.

Dawkins’ question (“Could we overcome our taboo against cannibalism?”) seemed like an interesting one to me, like something a curious scientist might ask in an abstract sense. Similarly, we could ask whether principled vegetarians would consider eating lab-grown meat since it doesn’t involve the slaughter of animals. But others have deemed Dawkins’ hypothetical question “disturbing” and “kind of odd.” Here’s Peter Hess at Inverse:

Anyone who’s studied cannibalism — or mad cow disease — knows that cannibalism has consequences beyond being taboo. Prion disease is a well-documented neurological condition that can result from eating the flesh or organs of your same species. It’s not clear whether lab-grown human meat would cause the same condition, but it’s way too early to say.

Regardless of the consequences, Dawkins’ public musings seem kind of disturbing.

One Twitter user, Derek Davison, joked about the scientist jumping from lab-grown meat to cannibalism. He said Dawkins, a noted intellectual, thought “Finally I might one day sup freely on the most forbidden of flesh.”

SCIENTISTS: we’re close to growing meat in the lab
ME: wow, interesting, I wonder how it tastes
NOTED INTELLECTUAL: finally I might one day sup freely on the most forbidden of flesh pic.twitter.com/SBEJkK0Xu2

Numerous people replied to Dawkins raising concerns with the ethical implications of his original tweet, including at least one saying the scientist “apparently craves H U M A N M E A T.”

This isn’t the only time Dawkins has mused publicly about cannibalism.

In 2015, he used the subject to make a point about his debating tactics.

Sitting in the Enthoven room in New College, Dawkins characterised his own mode of argument — and the controversies that invariably ensue — as guided by the techniques of moral philosophy: “Moral philosophers say things like, ‘What is actually wrong with cannibalism?’ There are two ways of responding to that: one is to shrink back in horror and say, ‘Cannibalism! Cannibalism! We can’t talk about cannibalism!’ The other is to say, ‘Well, actually, what is wrong with cannibalism?’ Then you work it out and you tease it out and you decide yes, actually, cannibalism is wrong, but for the following reasons. So I’d like to think that my moral values at least partly come from reasoning. Trying to suppress the gut reaction as much as possible.”

In a video published in 2010, Dawkins also raised the idea of cannibalism as the logical end to those who won’t eat animals because they can’t “consent” to it.

If a human being consents, he says, it would follow that you could eat that person under that logic.

So it’s not that Dawkins is a secret cannibal or that he “craves” human meat. I think that, like lots of scientists, he enjoys asking questions that many people shy away from to get to the underlying root of why we believe the things we do. 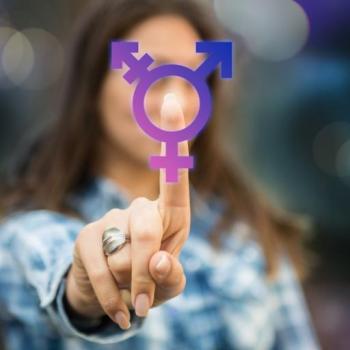