Kansas politicians should probably be focusing on their state’s economic woes… or maybe gun safety. Instead, the state’s Republicans made it a priority to condemn any and all efforts to validate transgender identities. 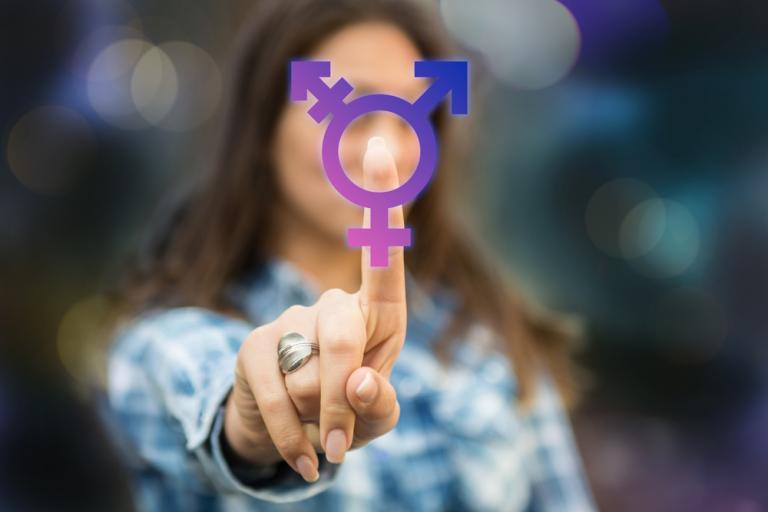 At the state party’s annual meeting in Wichita on February 17, the Kansas Republican Party approved a resolution entitled “Regarding Human Sexual Identity” and its stance against medical treatments.

The resolution stated that the party “recognizes the dignity of every human being, including those who identify as LGBT,” but affirmed “God’s design for gender as determined by biological sex and not by self-perception” and opposed “all efforts to validate transgender identity.”

If God loves you, stand up! Not so fast, trans people…

The party also prioritized the “rights” of ignorant, bigoted parents who don’t want their kids sharing bathrooms with their trans classmates despite the fact that those those classmates are at far greater risk of harm than their cisgendered peers.

Eric Teetsel, president of the Family Policy Alliance of Kansas who proposed the resolution, told The Wichita Eagle that he was “motivated by love” to put forward the document because he believes that the GOP should stand up for what he described as Christian principles.

“Ultimately, an ideology that says you can determine your own gender identity is broken and it’s going to lead to a lot of pain, and that’s why it’s important to bring us back to what we know to be true and good,” Teetsel said.

“It is concern for the well-being of others that drives us to seek out what is true and not just for society, but for them personally,” he added.

Love? Concern? Teetsel and the Kansas Republicans don’t know what those words mean. If they weren’t going to listen to experts who understand gender identity, they could have, at the very least, spoken to actual trans people before pushing a policy that’ll be harmful to them.

But that wouldn’t be very Christian now, would it? 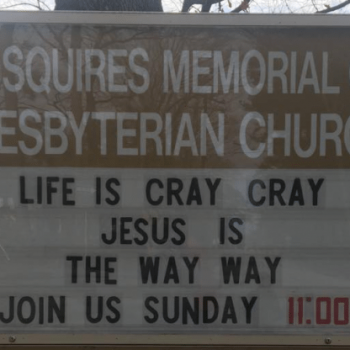 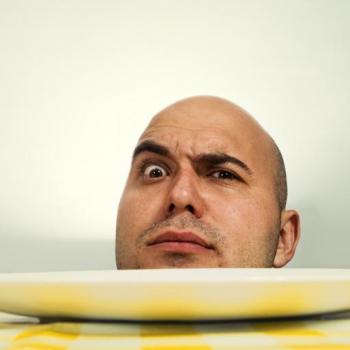