GOP Congressman: Jews Could’ve Survived the Holocaust If They Had Guns

In the latest episode of “Out of the mouths of right-wing gun nuts,” an Alaska lawmaker claims that the Jews could have survived the Holocaust if only they had guns. Rep. Don Young made the comment during a conference in Juneau: 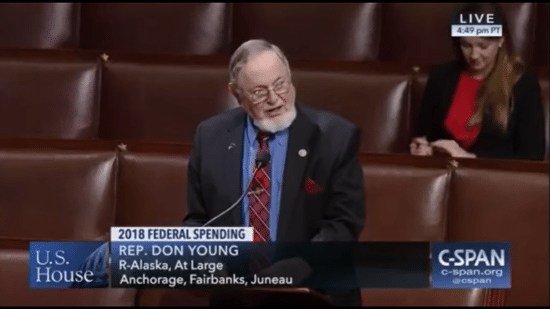 This ridiculous trope is apparently a common one for opponents of gun control. The Anti-Defamation League called his remarks “preposterous,” but frankly there are no words scathing enough to convey the depth of ignorance and victim-blaming in what he said. Implied in his words is the suggestion that the Jews got what they deserved because they didn’t fight back properly.

You would think Young would know better, too, given that he isn’t the first Republican to make such a claim. In 2015, then-presidential candidate Dr. Ben Carson said the “likelihood of Hitler being able to accomplish his goals would have been greatly diminished” if Jews were armed.

It’s funny that a group of people so hell-bent on owning guns to protect themselves from the government don’t seem to realize that the government — in 1940s Germany or 2018 United States — has access to weapons that are capable of far more destruction than anything owned by a civilian.

Making this story even more remarkable is that Young made the comments after a man running for his seat, Dimitri Shein, asked about school shootings. I don’t know if that was the plan all along, but Young’s comment will make for one hell of a free campaign ad for Shein. 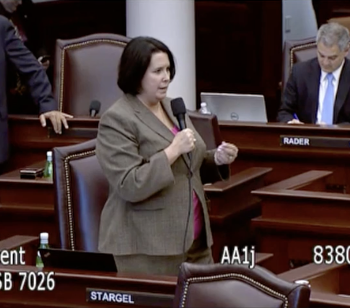 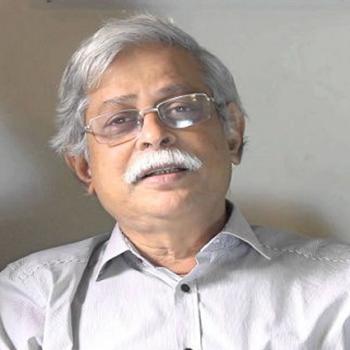 March 4, 2018 Bangladeshi Critic of Religious Fundamentalism Stabbed in Head Before Lecture
"Moderators, please do something about the anti-gay slurs bandied about here today."
Houndentenor Pope Francis Now Supports Civil Unions ..."
"Everyone who decides to respond to you. Is this really that hard a concept to ..."
NOGODZ20 Glenn Beck: “I’m Always Wrong with ..."
"https://uploads.disquscdn.c..."
Akira625 Idaho Cops Arrest Maskless Christians Who ..."
"This is an unconditional capitulation to religious fanatics who have shed any kind of civic ..."
CorporalKlinger Preacher Sean Feucht Will Hold a COVID-Spreading ..."
Browse Our Archives
What Are Your Thoughts?leave a comment