Bangladeshi Critic of Religious Fundamentalism Stabbed in Head Before Lecture

Prof. Muhammad Zafar Iqbal was about to take the stage yesterday during a conference at the Shahjalal University of Science and Technology in Bangladesh when he was attacked. A man known as Foyzur Rahman Faizul stabbed Iqbal in the head with a knife before being tackled and detained by authorities.

Iqbal (below) is still alive and in stable condition. 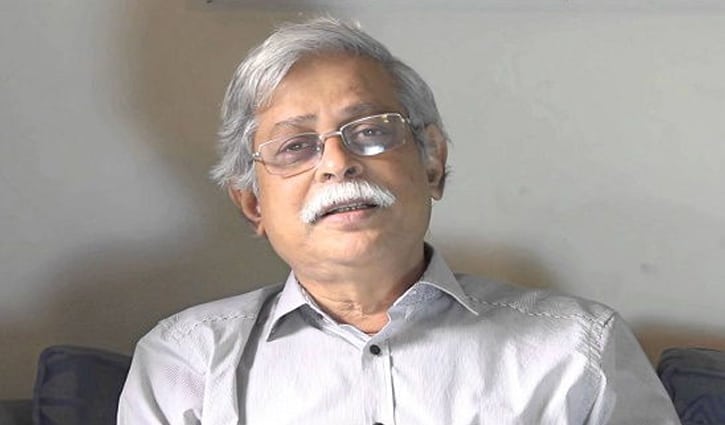 The exact motive has yet to be determined, but some reports claim Faizul considered Iqbal “an enemy of Islam.”

Iqbal is known as an activist and science fiction writer. While not an outspoken atheist himself, he spoke out in defense of atheist bloggers after several were killed in the country over the last few years; that put him on the radar of Islamic extremists.

Last week marked the third anniversary of the day Dr. Avijit Roy was slaughtered outside a book fair. According to Mukto-Mona, the site he created, Iqbal had bodyguards at the event but they couldn’t protect him:

… due to previous threatening phone calls and mails that Prof. Iqbal received, the authorities assigned security guards for him a few years ago. During this incident the guards were nearby, but could not prevent the attack.

The site went on to blast the Bangladeshi government for not doing enough to stop these attempted murders:

The current government has engaged the militant cells of the Islamist organizations with force, but has done everything to stop free thinkers to write anything that is critical of fundamentalist religious path that the country has embarked upon. It turned a blind eye to the killings of Rajib Haider, Avijit Roy, Washikur Rahman, Ananta Bijoy, Niloy Neel and other bloggers…

Unfortunately, such steps have dire consequences. A large portion of the populace now sympathize with the fundamentalist ideas of Islam. This is evident even after the attack on Prof. Iqbal yesterday. A substantial fraction of the comments in social media laments the fact that Prof. Iqbal has survived the attack.

Unless the Bangladeshi government promotes secularism over religious fundamentalism, celebrating free speech even when it means criticism of religion, these attacks will never stop. 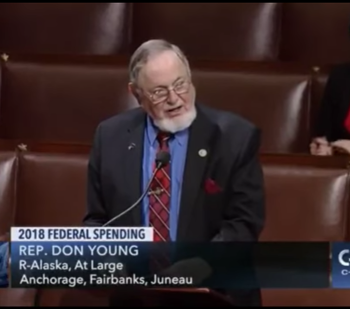 March 4, 2018
GOP Congressman: Jews Could've Survived the Holocaust If They Had Guns
Next Post