A Republican politician in Kentucky is lashing out at a traditional ally of the GOP — a conservative group known as the Family Foundation — for “embracing” child marriages with its decision to delay the vote on a bill that she says would outlaw the practice entirely in the state. 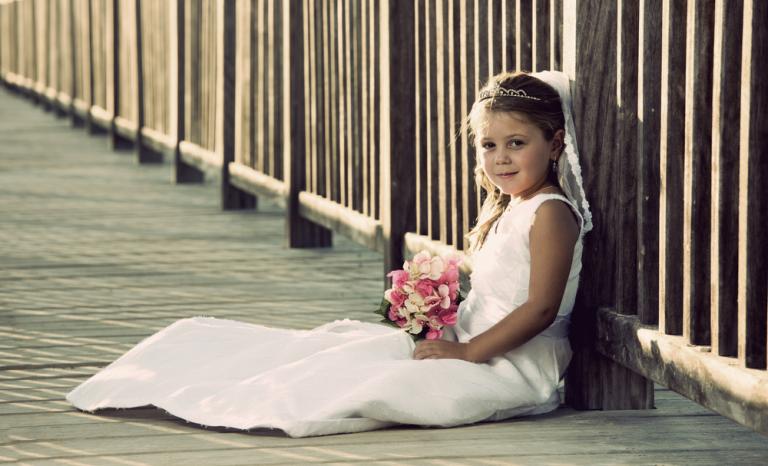 State Sen. Julie Raque Adams expressed disappointment on Twitter after the organization opposed her bill, SB 48, saying that it is “disgusting” that “lobbying organizations would embrace kids marrying adults.”

SO disappointed! My SB 48 (outlaw child marriage) won’t be called for a vote. It is disgusting that lobbying organizations would embrace kids marrying adults. We see evidence of parents who are addicted, abusive, neglectful pushing their children into predatory arms. Appalling.

SB 48 would make it illegal for girls under 17 to get married, while forcing 17-year-olds hoping to tie the knot to get permission from a judge. Current state law allows for younger children to get married under certain circumstances.

Adams filed the bill after media reports detailing how Kentucky has the third-highest rate of child marriage in the country — with more than 10,000 children married from 2000 to 2015, according to the Tahirih Justice Center — and the accounts of women like Donna Pollard, who was encouraged by her mother to marry an abusive man who was nearly 31 when she was just 16.

It sounds like a reasonable law that, in most states, would have sailed through the legislative process. But in Kentucky, the vote didn’t go on as scheduled. Family Foundation claimed their opposition wasn’t because they support child marriage. They blamed the “language” of the bill:

“We’re continuing to work on the language to try to address the concern the Family Foundation and others have raised — some legislators have raised — to make sure we’re protecting the role of parents, but also giving the extra set of eyes to make sure the court is reviewing petitions,” [Senate Judiciary Chair Whitney] Westerfield said.

In other words, the Family Foundation says the new law would give 17-year-olds permission to marry as long as they get a green light from a judge. But that, they claim, would violate “parental consent,” and parents should have a say in their children getting married.

But that sort of mentality is precisely why this law must be enacted. Some parents are putting their kids in harm’s way by pushing them into marriage before they’re ready for it. In some cases, like with Pollard, it’s downright abusive.

If a 17-year-old honestly feels ready for marriage, she doesn’t need her parents to sign a permission slip first. 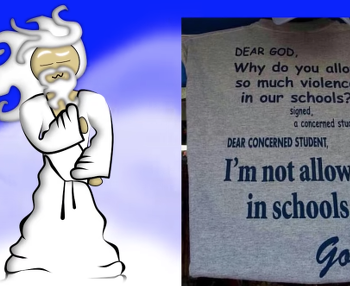 March 3, 2018
If People Blame School Shootings on God Getting Kicked Out, Show Them This Video
Next Post 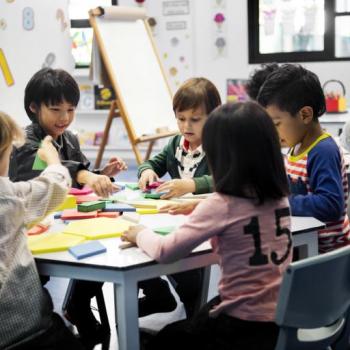