Why Do You Think They Call It a “Blood Religion”? March 2, 2018 Mike Stanfill

Why Do You Think They Call It a “Blood Religion”? 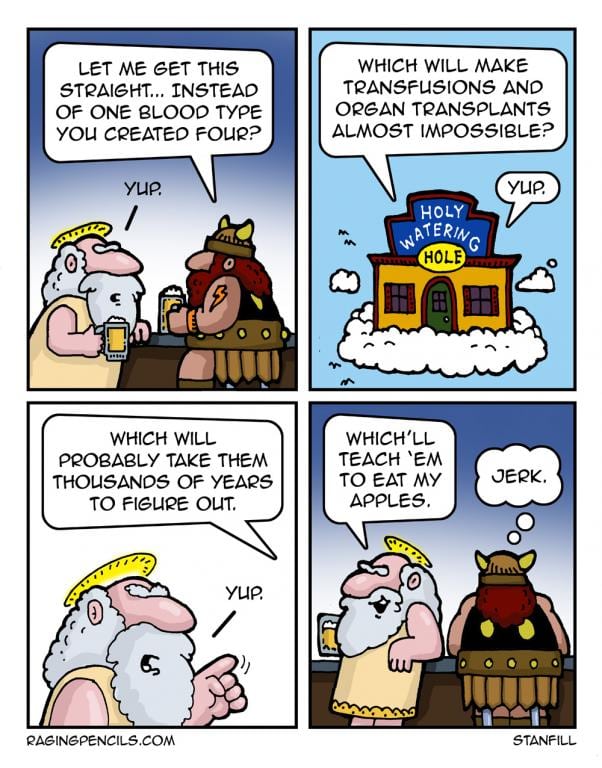 Didja ever notice how the Bible is all about the Tree of Forbidden Knowledge but there’s nothing like, say, the Giant Ground Sloth of Forbidden Knowledge? Even though God’s giant ground sloth would have been every bit as holy as God’s apple, its hairy, smelly, hideous countenance wouldn’t have had nearly the appeal of a ripe, round, red piece of fruit.

In this light the apple was, without doubt, entirely designed to be irresistible, which, when you think about it, was a trifle unfair to those two naive yet wacky kids.

In my opinion, it would actually have been a more literal biblical metaphor for the acquisition of knowledge if God had said, “Don’t eat my giant ground sloth or there’ll be trouble. I mean it! Seriously. The weekend is coming and I just have the one, so keep your mitts to yourself, okay?”

Adam and Eve would have been just as tempted to eat the Sloth of Forbidden Knowledge as they did the apple, except now they’d have to consider how to kill the stinky thing, clean it, decide which parts are most edible, cook it, render the hide for warmth, and then surreptitiously dispose of the carcass where God wouldn’t look for it.

At least each of these steps would have given them a buttload of practical knowledge. Killing an innocent animal, theft, deceit, deforestation, torture, the application of fire, environmental damage, using fur as fashion… essentially everything that’s brought modern man to where he is today, on the brink of the same extinction as the sloth itself.

But I suppose eating an apple serves the same purpose. 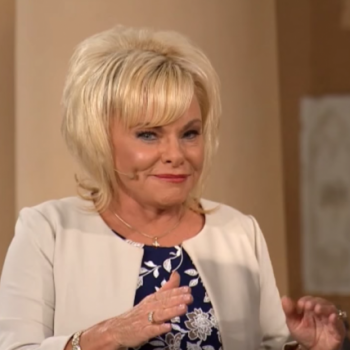 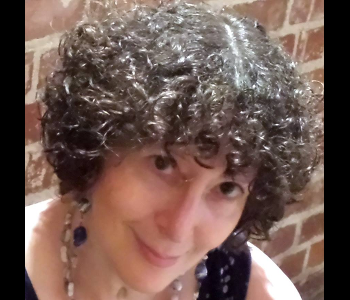 March 2, 2018 Remembering "Miracle Girl" Stephanie Savage
Browse Our Archives
What Are Your Thoughts?leave a comment