Religion Has Gone Far Beyond the “Edges of Reason” March 1, 2018 Hemant Mehta

Religion Has Gone Far Beyond the “Edges of Reason”

I love reading New York Times columnist Ross Douthat’s work for the Gatsby-esque stylishness of his prose (if not the retro cut of his ideas), but that is precisely the problem — and yet another reason Christianity endures in America.

Douthat, a 38-year-old conservative Catholic pundit and author, has been called “one of the most provocative and influential voices of his generation.” In other words, he’s a bona fide “opinion leader,” a public intellectual who significantly influences what a lot of people think and believe.

And what Douthat manifestly believes is that the fundamental Christian doctrines are completely true but have been corrupted by the soulless march of American progress and prosperity. 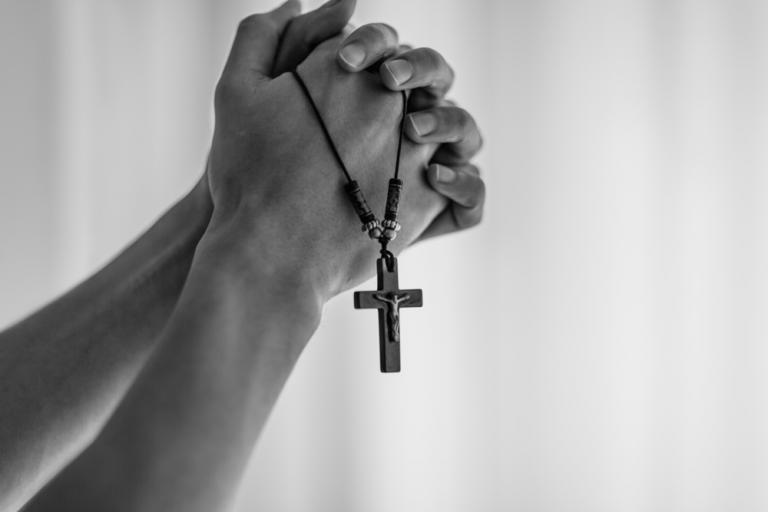 In his book Bad Religion: How We Became a Nation of Heretics, Douthat evokes the idealized American Christian nation of the mid-20th century, where the faith helped “bind together” the populace and provided “an invisible mortar for our culture and a common vocabulary for our great debates.”

In a recent column, Douthat laments that the modern liberal, secular elite in America have dismissed and diminished what he calls “other, stranger worlds” of philosophical contemplation and behavior. First among equals of these is religious devotion, and in 21st-century America that still largely means Christian faith. While definitely rocked by the burgeoning rise in unbelief in the country, Christianity remains at the top of the belief pile even if it’s no longer ascendant.

But the question remains: Are the faith’s underlying assumptions true? Do divinities exist at all, much less a specific God? Were we actually breathed into being by divine forces a few thousand years ago, exactly as we are now? Is it possible for a man to be human and God simultaneously? Douthat does not have compelling answers for the so-called mysteries of faith, which to a believer always conjure imagined deities; to skeptics they raise red flags.

He has long insisted that religious phantoms and reason co-exist in the same physical space, and that spiritual faith is thus not “unreasoning obscurantism,” a frivolous sideshow to more-valued, evidence-based empiricism. He believes that prayer, worship, and speaking in tongues are simply practical symptoms of people investigating their own emotional existence in an attempt to feel “not just alive, but well” (emphasis his). True enough. But why appeal to chimera to do it, rather than, say, taking a more down-to-earth and substantiated approach? He writes:

[Religion and science] proceed from the same intense curiosity, the same desire for understanding through experience — and personalized experimentation can be the only way to be empirical when your subject is the strange nexus of the self.

Every human life is, in this sense, a science experiment, and how we choose to react when our assumptions are tested defines the real scope of our curiosity…

To the empirically inclined, the deciding difference is that in science the evidence tested can in some way be physically touched and felt (even gravity is materially derived), while the essential evidence of all religious experience is necessarily nonmaterial, imaginative. A holy book, for instance, is not evidence of a divine creator God; it is only evidence of human belief in such a being.

As Carl Sagan once said, extraordinary claims require extraordinary evidence. Therefore, we can say that Jesus Christ was a man and also the son of God, but to truly confirm that contention, there must be evidence as rock solid as a mountain — that we can also experience materially, not just in our minds.

So, Douthat, eloquent as always, is still mistaken. He would have us believe that the spiritual revelries in our minds and our emotions are as real as hurricanes, as transcendent as a rocket ship to the moon. But there is simply no evidence that this is true.

I wonder how many already-convinced believers — still the nation’s majority — and undecided fence-sitters rigorously brought up in a religious culture are enthusiastically susceptible to his intellectual charisma. The faith remains strong in part because even supposed intellectuals can sermonize with scant accountability. 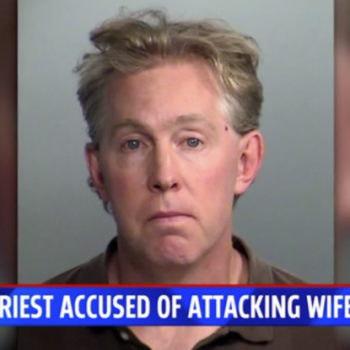 March 1, 2018
Catholic Priest Charged with Kidnapping, Beating, and Raping His Wife
Next Post