Catholic Priest Charged with Kidnapping, Beating, and Raping His Wife

Once again, a clergyman who claims to maintain a higher, divine moral standard has failed to live up to our earthly one.

A Catholic priest in Indianapolis — a former Anglican who was allowed to be ordained in the Catholic Church even though he was married — has been charged with confining, intimidating, assaulting, and raping his wife. Father Luke W. Reese allegedly abused her last September after accusing her of an affair. 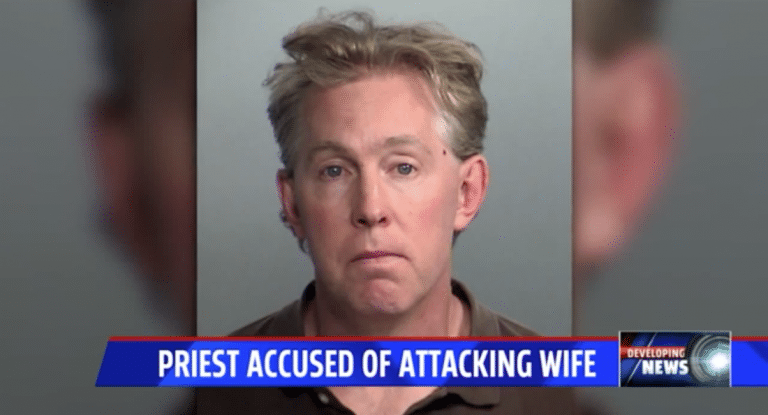 The victim said in court documents that she was in the backseat of a vehicle with an unidentified man when Reese arrived and told her to get out.

In the document, the wife says Reese then drove them around the city as he hit her and blasted heavy metal music. The two then went to the Holy Rosary Catholic Church of Indianapolis, where the woman claims Reese made her kneel at the altar, said he could choke her, slammed her into a wall and hit her head against their vehicle before leaving, the affidavit says.

Reese then reportedly drove his wife to Auburn to “make her tell her 90-something-year-old grandmother what she had done by talking to another man.”

“Forced her to have sex” is one way to put it. “Raped her” is another. While he hasn’t offered an explanation for why he did these things, you can’t even point to a repressed lifestyle since he was that rare breed of married Catholic priest. God, however, couldn’t fix his inner rage or jealousy.

Maybe we should be asking if Reese believes God will forgive him if he repents.

It’s worth mentioning that the Bible itself doesn’t condemn rape or spousal abuse in the Ten Commandments; in fact, it encourages soft punishments for rapists. In Deuteronomy 22:28-29, a rapist’s punishment involves paying the victim’s father fifty shekels of silver and marrying her. (Yes, the Bible sentences victims of rape to life-long servitude to their rapist.)

The Holy Rosary Catholic Church responded by downgrading the assault to “personal and family issues,” announcing that Reese would be taking a leave of absence for a few months.

“This past Monday, Father Reese notified me that he was experiencing some personal and family issues which would require a greater amount of his attention,” read the message to parishioners. Further down in the message, parishioners were asked to respect Reese and his family’s privacy. They were told that if they asked about the leave of absence, they would be told to “mind your own business.”

What an awful response…

The “pro-life” Church should realize it’s all of our business when a woman’s safety is at stake. This is not a “personal” or “family” issue. This is a public safety issue, and once again, we’re watching the Church defend one of its own at the expense of a victim.

A Church official confirmed that Reese was placed on administrative leave and explained to a local reporter that domestic violence was wrong in any context.

The [Personal Ordinariate of the Chair of Saint Peter] also said “it is committed to collaborating with authorities to ensure justice is provided for all concerned, and affirms the Catholic Church’s clear teaching that domestic violence is never justified.”

The Catholic Church should do a better job of living up to its own “teaching.” In the meantime, let’s hope the justice system does its job as well. 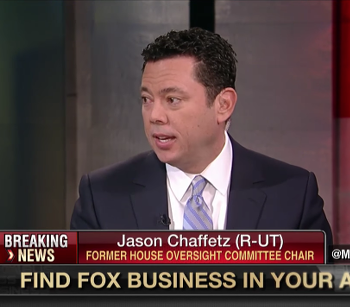 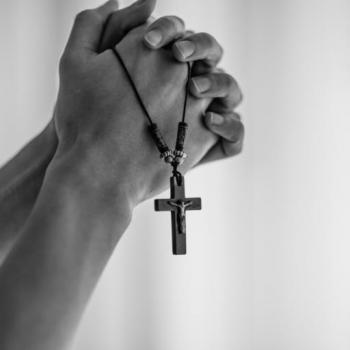 March 1, 2018 Religion Has Gone Far Beyond the "Edges of Reason"
Browse Our Archives
What Are Your Thoughts?leave a comment