There are two things in this story in Greenwood, South Carolina’s Index-Journal that deserve your attention.

The first is the absurd policy proposal from a school board member allowing students to pray before a football game. They don’t need a policy for that. It’s already legal. Just don’t involve the coaches and everything is fine. 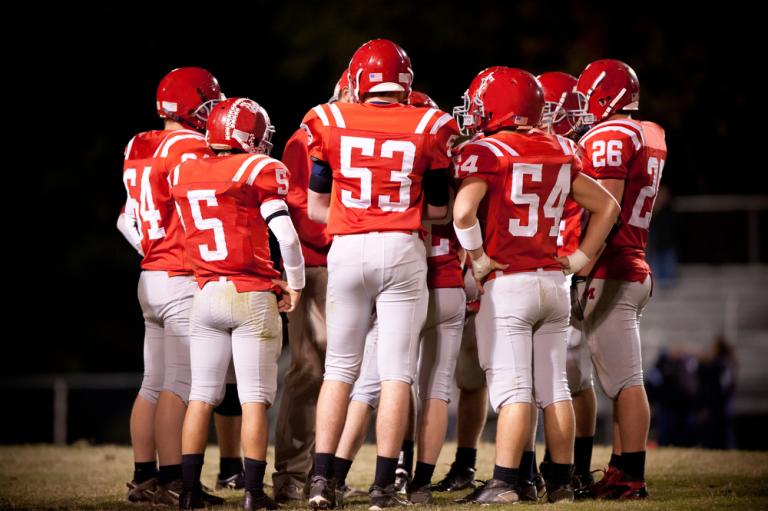 Most of five members of the school board believe everything I just said, which is why they tried to convince board chair Scott Horne that this was completely unnecessary… and that leads to the second thing you should notice: Their conversation about his proposal became increasingly ridiculous because it became apparent they were trying to talk sense to an illogical person.

The crux of the conversation is this: Horne’s original proposal in January allowed for the football team’s captain (or someone else) to deliver “an opening or closing message” at a game for a couple of minutes “without censorship or review from district staff.” That proposal was shot down because, again, the law already permits that.

So Horne resubmitted his proposal at this month’s meeting with a slight change. He substituted “football games” with “school-sponsored athletic events.”

You might be thinking, How is that any better? It’s the same thing. That makes you smarter than Scott Horne, who doesn’t understand this.

Now check out the debate the board members had over this proposal, hilariously documented by journalist Ariel Gilreath:

Board members Joey Ward and Debbie Lake questioned Horne about bringing up the same policy they had already voted down.

“The substance of the policy is exactly the same — you’ve just made a minor change,” Lake said, to which Horne said he would entertain questions after a motion and a second.

“That wasn’t a question,” Lake said. “That was a statement.”

“No. That’s the policy that we had last month,” Horne said. “That’s not this policy. This is a different policy. We voted down the first attempt to approve the motion.”

Lake said the policy is identical except for the words highlighted.

It goes on like that for a while. I kept waiting for Horne to shout, “He’s not dead. He’s resting.”

It’s the same policy. It’s still useless. And the rest of the board had the good sense to vote it down 3-2. It’s just another example, though, of someone trying to push Christian prayers into a public school district where they don’t belong, while also correcting a “problem” that doesn’t exist. 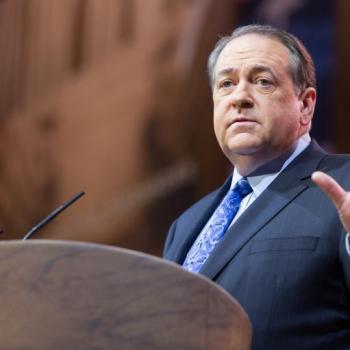