A 15-year-old boy in Auckland, New Zealand is saying his human rights were violated when he was forced to remove his colander, which is part of the signature holy garb for all Pastafarians.

Worshipers of the Flying Spaghetti Monster (Sauce Be Upon Him) have already won the right to wear their religious headdress on official government identification cards in various jurisdictions, and this is the latest skirmish in that battle. 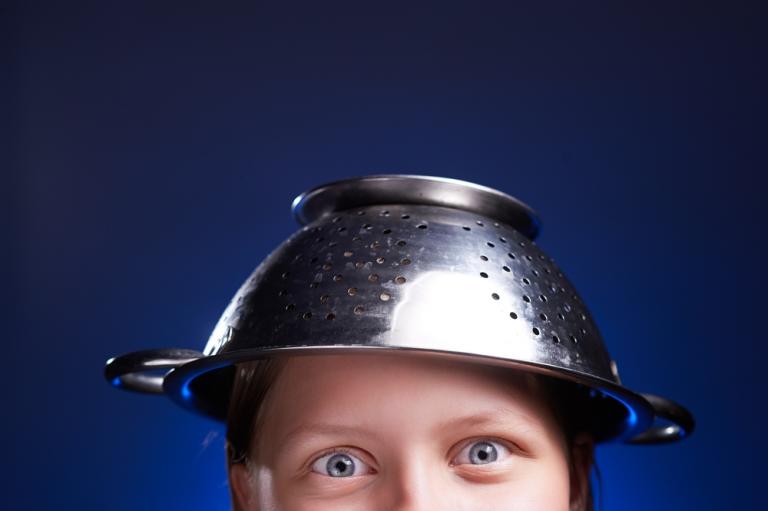 In this case it is Pakuranga College that is allegedly violating the religious freedom rights of the unnamed student.

In the student’s original social media post last week he said that the school allowed “other students to wear headwear” in their photos.

But the school refused to budge with the student, making the teen remove his colander.

Principal Michael Williams said the situation had “been resolved amicably and happily“, however the student refuted the claims saying there has been “no resolution whatsoever“.

So which is it…? Is he allowed to wear the strainer, or did he agree to remove it? It sounds like he can’t wear it, but he hasn’t signaled publicly that he’s okay with that.

But he has toned down his social media posts in other ways, even deleting one that he admitted “went too far.” He did say, however, that he’s still talking to the Human Rights Commission “to sort things out.”

Some New Zealanders have questioned whether it is “really worth it” for the student to go through this entire complaint process, challenging the status quo when it comes to treatment of non-traditional religions, but I think it is. Pastafarians have been a recognized religion in New Zealand to the point where believers with colanders on their heads have been able to take citizenship oaths, pose for driver’s license photos, and get married. So why does this school have different rules?

That’s what the student wants to know — and he’s not letting it go just yet.

“It’s worth it because if I don’t stand up for my rights then what’s the point in having them?

“I’m doing this to honor the hard work of people who fought for my rights, I’m doing this because I am a being discriminated and that’s not OK.

“Pastafarians have fought hard to become a recognised religion and yet we still get treated like this.

“New Zealand is one of the most supportive countries in the world of pastafarianism yet this still occurs. All religions should get equal rights or they don’t get any rights at all.”

The student is right. If the nation recognizes Pastafarianism as a legitimate religion, it deserves all the same protections offered to Christians and Muslims. And if you think his religion is a joke… well, isn’t that the point? What makes other religious beliefs any more serious?

Let the kid wear a colander on his head and be done with it. 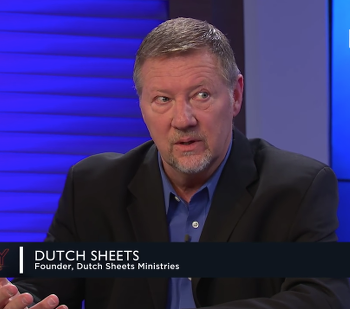 February 28, 2018
Christian Evangelist: My Prayers Cured a Girl Who Had a Viral Brain Disease
Next Post 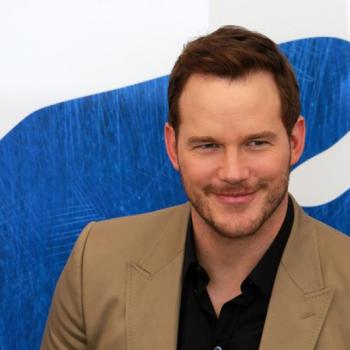 February 28, 2018 Don't Condemn Actor Chris Pratt for Praying After Kevin Smith's Heart Attack
Browse Our Archives
What Are Your Thoughts?leave a comment