This Is What It Looked Like When an Atheist Writer Was Butchered in Bangladesh February 27, 2018 Hemant Mehta

I mentioned the other day that the Freedom From Religion Foundation was going to give out a new award for activism in memory of Dr. Avijit Roy.

It has now been three years since Roy was slaughtered at a book fair in Bangladesh by Islamic terrorists. Why was he targeted? Because he was an online activist and prolific writer who clearly riled up religious audiences by telling the truth about the supernatural. His wife, Rafida Bonya Ahmed, was also a target of the terrorists, but she survived the attack.

Jiban Ahmed was a photographer who worked for the agency Banglar Chokhe, and he was assigned to work at the book fair. He was finished for the day and chatting with some friends outside the entrance gate when he heard a woman screaming. His professional instincts kicked in and he ran towards the chaos, camera in hand.

It was there that he saw Avijit Roy and Rafida Bonya Ahmed, covered in their own blood, lying on the ground.

Today, on the website Mukto-Mona (which Roy founded), Jiban Ahmed recounted those events and included the graphic images he took of the scene. (Seriously, they’re graphic. You’ve been warned.)

The woman had injuries on her head, blood was oozing out of there and streaked down to the corners of her two eyes. I became afraid looking at her eyes and took a few step back. I cannot forget her terrible gaze. Subsequently, the woman stood up and asked me what had happened there. Pointing with my fingers, I showed her the man lying on the sidewalk.

The woman cried out “Avi” and embraced the man. She kept saying, “Avi get up, nothing will happen to you. Avi, get up.” At some point she stood up and raised her hands to plead with the assembled crowd for their help.

He ultimately helped the couple get to the hospital and later took a lot of flak from friends and strangers for taking pictures at all. However, he writes that he was playing two roles that day: First, as a photographer, then as a human who saw strangers in need.

On that day, I helped the couple inspired by my humanitarian responsibility. I could have left the place after taking pictures, but my conscience would not let me do it. I did not want to know who they were, I felt that I should step forward as a human being and that is what I did.

It’s really a powerful piece worth reading (if you’re not squeamish).

If anything, you get an understanding of just how evil these terrorists are and what they’ll do to people who dare to challenge their religious dogma. 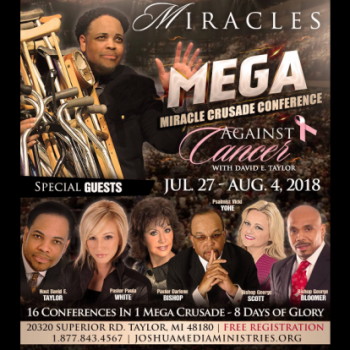 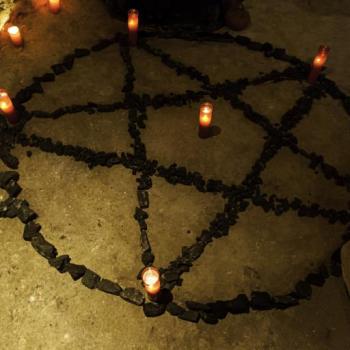