A government-funded social services agency, which happens to hold many of its foster parent training seminars in churches, recently agreed to participate in a retreat at an anti-LGBTQ Bible camp, withdrawing only after a foster family voiced complaints about the partnership. 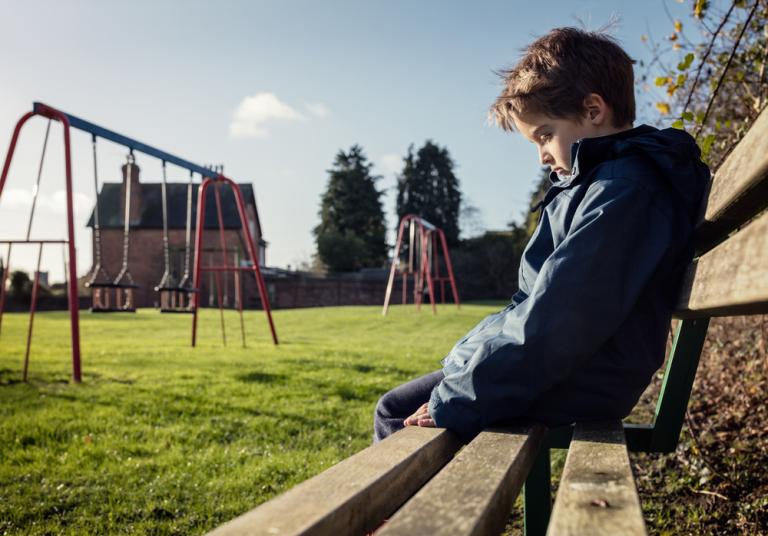 Iowa-based Four Oaks, which will get up to $7 million from state and federal governments for recruiting and training foster parents in Iowa, withdrew from the training retreat at the Village Creek Bible Camp last month after it was revealed the camp screened staff members for their views on homosexuality and divorce.

“As soon as it came to our attention, we said ‘No, no, no’,” said Kelli Malone, chief program officer for Four Oaks. “It became clear we didn’t want people to misconstrue we were supporting one religion over another.”

That’s the right way to react, given the Establishment Clause, but why were they at a Bible camp in the first place? (Shouldn’t the name of the camp have been a dead giveaway?)

Village Creek Bible Camp is undoubtedly a religious institution that bills itself as a place to help people “grow in their relationship with Jesus Christ.” The job application even includes a section where people have to explain their beliefs about “Homosexual/Lesbian involvement.”

So this wasn’t hidden. The bigotry was always clear.

Four Oaks initially approved the partnership at the request of camp officials, but they later withdrew from the event after hearing concerns from a local foster family.

“The event being promoted offers the full required training for foster/adoptive parents, as well as childcare provided by Village Creek Bible Camp during the trainings,” one of the parents wrote in an Feb. 9 email to Human Services Director Jerry Foxhoven and other officials after first writing in January to Four Oaks.

“Village Creek Bible Camp vets its prospective employees according to their views on ‘Homosexual/Lesbian involvement,’ and directs its employees to ‘disciple each camper in their personal relationship with Jesus Christ!’ and to ‘make Disciples and reach the Lost’.”

Four Oaks apparently missed all of that when they agreed to work with the camp. But that’s just the tip of the iceberg. Four Oaks has also been criticized for offering about one-third of its government-funded foster parent training seminars in Christian churches — mostly protestant and evangelical institutions — and the remainder in offices and public spaces.

Training sessions offered at the churches includes CPR/First Aid, mandatory reporter training and sessions on childhood trauma and skin and hair care for children of color.

These same topics are covered at other, non-church sites, but families in some communities — Clinton, Creston and West Des Moines among them — would have to drive to another city to go to a training not in a religious institution.

This isn’t just a Four Oaks problem. All around the country, government-funded foster and adoption agencies are discriminating against non-Christians. Most recently, a lesbian married couple sued the Trump administration after being denied the right to serve as refugee foster parents because they didn’t “mirror the holy family.”

In Iowa alone, there are between 4,000 and 5,000 kids in the foster care system at any given time. We need foster parents more than ever, and that means the government shouldn’t be working with religious groups that actively discriminate against certain groups of them.

“Specific needs for foster family recruitment are for families who are willing to care for teens, LGBTQ youth, sibling groups, non-white children, children with challenging behaviors, and who are willing to work with birthparents,” Malone said.

That’s absolutely right. Foster parents who can deal with LGBTQ children are in demand, and conservative Christians with a bias against them will do more harm than good. Foster parenting is a secular endeavor when it interacts with the government, and it’s up to the agencies to follow the simple rules laid out in the First Amendment. 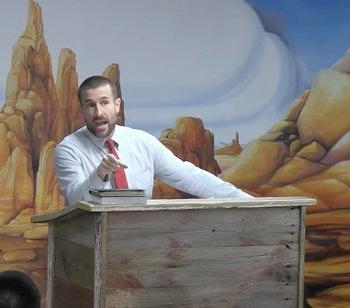 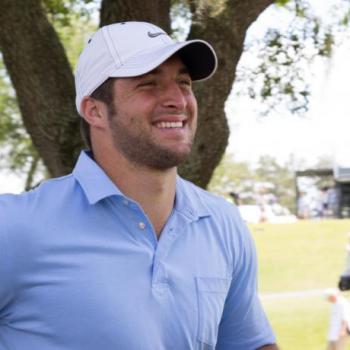 February 26, 2018 Tim Tebow is Not the Next Billy Graham (and He Better Not Be the Next President)
Browse Our Archives
What Are Your Thoughts?leave a comment