On CNN’s State Of The Union this morning, Republican Rick Santorum argued that guns weren’t really the problem when it came to school shootings. The problem was the lack of a father figure in shooters’ lives.

… Gun control is a debate that we need to have. But another debate we need to have is something that’s also common in these shootings, the fact that these kids come from broken homes without dads. And that is not something we’re talking about and that is the commonality… We want to talk about things we can work together on? How about working together to try to see what we can do to try to get more dads involved…

Republicans will say anything to avoid discussing guns, won’t they?

The reason the shooter in Parkland, Florida didn’t have a father in his life is not because the man abandoned his family. It’s because he died in 2004. So I guess Santorum wants bipartisan support on a bill that will legalize immortality. (The shooter’s mother died this past November.)

Both shooters at Columbine came from two-parent households as well. And plenty of kids — dare I say damn near all of them — who grow up without a father aren’t murdering innocent people. It’s almost like there’s another factor that Santorum simply ignores…

And if Santorum’s concern is someone coming from a broken home, you’d think he would get behind same-sex parents who want to adopt children, or making free contraception widely available, or preventing those children from ever having access to guns since he thinks they’re not stable enough to handle them.

You can guess where he stands on all of those issues. You’d be right. 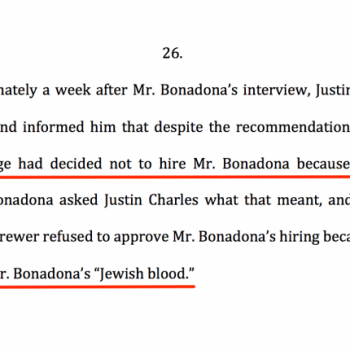 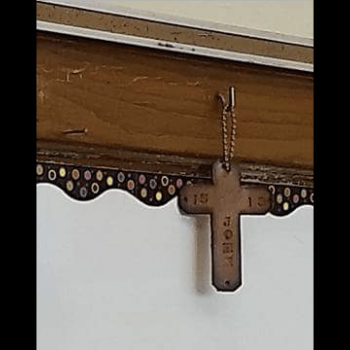