It’s one thing for a private Christian college to seek faculty members who share their religious views, but it’s quite another for that school to reject a practicing Christian because one of his parents was Jewish. 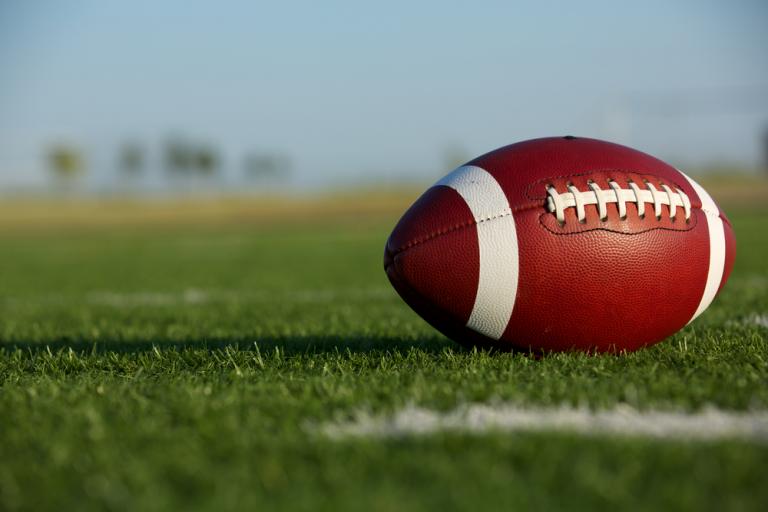 That’s what allegedly happened to Joshua Bonadona, a graduate of Louisiana College (a private Baptist-affiliated school) who was born into a Jewish family but converted while he was a student there. He says in a lawsuit that Justin Charles, the school’s head football coach, said school president Rick Brewer (an ordained minister) rejected his application for the position of defensive backs coach all because of his “Jewish blood.”

During the job interview, Brewer asked Bonadona about his parents’ religious affiliations, the suit says. Bonadona told him his father was Catholic and his mother was Jewish.

“During the interview, Mr. Bonadona repeatedly made it clear that he was a practicing member of the Christian faith,” the suit says.

It’s not as though the school’s administrators were unfamiliar with Bonadona and thought he was actually an undercover Jew trying to infiltrate their university. He converted to Christianity while he was a kicker on the school’s football team and often led their “Christian devotional.”

Louisiana College hired him to be an assistant football coach after his December 2013 graduation, but he resigned in 2015 to pursue a graduate degree and take a coaching job at Southeast Missouri State University. He resigned from that job last year after Charles assured him that Louisiana College would hire him again, the suit says.

Brewer has been Louisiana College’s president since 2015. His biography on the college’s website says he is an ordained Baptist minister.

So to sum up: An ordained Baptist minister allegedly felt that the “Jewish blood” of a fellow Christian was enough to deny him a job he was fully qualified for — and which he was already offered.

This isn’t the first time the school has been accused of religious discrimination, either. There was a similar suit filed just a few months ago.

One of Brewer’s predecessors, Joe Aguillard, sued the school in December after filing a previous complaint that accused Louisiana College of discriminating against him based on his religion. Aguillard’s federal lawsuit claims Brewer forced him out of his job as president emeritus in retaliation for Aguillard’s opposition to the school’s “unlawful discrimination and actions.”

Naturally, the school rejects the allegations made in Bonadona’s lawsuit. In a statement posted on the school’s website, Johnny Hoychick, Chairman of the Louisiana College Board of Trustees, calls the lawsuit “meritless.”

At my request, Dr. Brewer has submitted these comments for public consumption:

“Based upon lawsuit allegations without truth, I have been vilified and determined guilty by certain persons from across the nation. I am not nearly as upset as I am hurt. I feel wounded by such reactions because I love and worship Jesus Christ, whose shed blood is the reason I have a personal relationship with the eternal God.”

The Board of Trustees at Louisiana College stands squarely with Dr. Brewer’s administrative decisions because we know that his exemplary character and moral fortitude are inspired by Jesus Christ. Louisiana College will not be intimidated by this suit or the publicity it seeks, and look forward to our day in court when all the facts are presented, which will support the dismissal of this lawsuit.

That’s… a strange statement. Rather than offering a more reasonable explanation for why they wouldn’t give Bonadona the job, Brewer says he loves Jesus, which no one was doubting and which isn’t at all the issue here. He doesn’t even deny making the “Jewish blood” comment.

Hoychick also added that the school loves Jews. As proof, he cited a presentation made by Jews for Jesus and a lecture offered by a Holocaust survivor. So there. 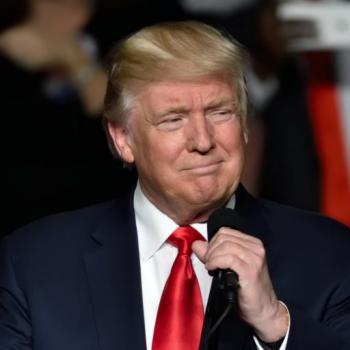 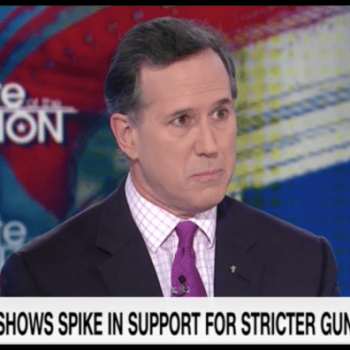 February 25, 2018 Republican Rick Santorum Blames Mass Shootings on Single Mothers
Browse Our Archives
What Are Your Thoughts?leave a comment