During his speech at CPAC this morning, former White House adviser Sebastian Gorka insisted that the election of Donald Trump was proof of the Christian God’s existence.

Which is strange since I thought Trump’s election was enough to turn anyone into an atheist.

“If you ever had a doubt that God exists, guess what?” Gorka said, “November the 8th all the proof you need. Why? Because [Clinton] had it all, she had the media, she spent $1.4 billion on a seat, on a position, she thought was owed to her because of her gender and her last name, but she lost!”

I don’t buy that for a moment. The people at CPAC never have doubts about anything.

Who knew God was Russian? 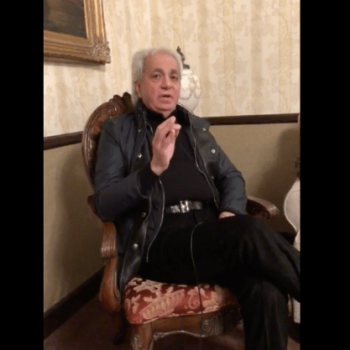 February 24, 2018
Has Evangelist Benny Hinn Renounced the Prosperity Gospel? Not a Chance.
Next Post 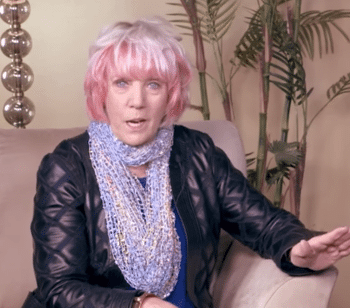