After the report yesterday about sexual misconduct allegations against cosmologist and atheist Lawrence Krauss, a few things have happened that are worth an update. 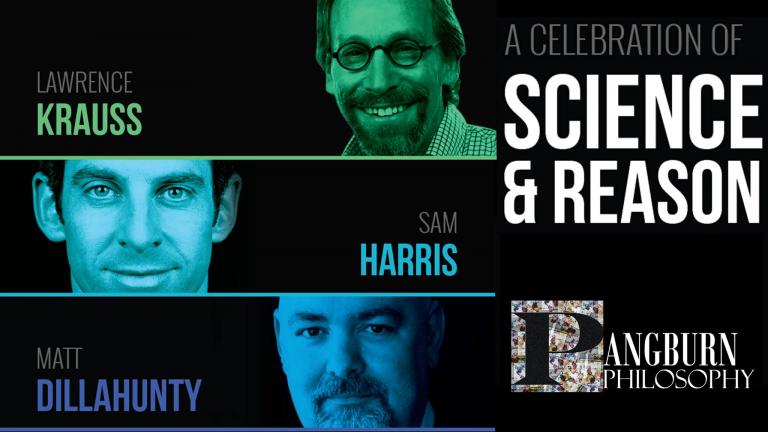 1) Krauss was scheduled to appear tonight at a “Celebration of Science & Reason” event in Phoenix, Arizona alongside Matt Dillahunty and Sam Harris. The hosts of that event, Pangburn Philosophy, have announced that Krauss will not be there.

They did not say whether he voluntarily backed out of the event or whether they requested that he not be there. (I’ve reached out for comment.)

2) The American Humanist Association, which previously gave Krauss their prestigious “Humanist of the Year Award,” is expressing their support for the women who made the allegations.

… AHA leadership expressed their support for the brave women who speak out against any type of sexual misconduct.

“As humanists, we positively affirm a woman’s bodily autonomy and support those women who speak up and hold men accountable for misogyny and bad behavior. We encourage women to be empowered,” said Rebecca Hale, president of the AHA. “Sexual misconduct violates humanist concerns for equality and compassion.”

“Many have voiced concern that there will be little response to these allegations within our movement, and I want to assure them as a leader of the humanist community, that the AHA will not ignore these assertions,” said Roy Speckhardt, executive director of AHA.

What does that mean? Presumably that they won’t be inviting Krauss to future conferences or publishing his essays in their magazine (though they didn’t specify that). (Update: AHA says “100% guarantee he will not be speaking for us or writing for us in the future!”) (Update 2 on 2/26: The AHA tells me that tweet was premature and that “No official decisions have been made regarding future interactions with Krauss.” They are still looking into the allegations.)

It may not seem like a big deal, but for a national organization of the AHA’s size to get out in front of this is an important change from the silence we’ve often seen from several atheist organizations in the past.

3) As of this writing, Krauss hasn’t said anything publicly about the allegations. We don’t know if he has any plans to push back against BuzzFeed, admit any wrongdoing, or apologize.

4) I’ve seen a lot of people dismiss the entire article because it was published on BuzzFeed, which they don’t think is credible, BuzzFeed may be known for frivolous quizzes and listicles, but they have an excellent staff of reporters who have published a lot of important pieces. Those articles are as thoroughly reported as anything you might find in other mainstream publications. It’s foolish to ignore what was published because of its source, certainly in this case.

5) I’ve seen people dismiss the article because they didn’t trust certain victims in the piece or because the allegations didn’t feel all that serious. I wonder how many allegations are needed before those critics take this issue seriously. What proof are they looking for?

When I read the article, what I saw were many women, in different situations, who presumably don’t all know each other, making similar statements about how Krauss has acted around them. At the very least, he’s been incredibly inappropriate in ways that go beyond just saying un-PC things. But it’s more than that. If the allegations are true, it looks like he frequently conflates women who admire his work (and tell him so) with women who want him physically. The former doesn’t involve flirting, and many women in that article were clearly not in the latter group. That’s why his advances rubbed them the wrong way.

For someone who is famous (at least in certain circles) to not understand all that seems incredibly ignorant — especially today. There’s also a power dynamic at work, where women didn’t want to rebuff Krauss because they either worked for an organization he was connected to or didn’t want to jeopardize their own careers. Even if Krauss would never hurt them intentionally, that’s a very real concern for women. The incidents may have occurred a long time ago, but it shouldn’t take #MeToo or recent articles about men behaving badly to realize that this kind of behavior is wrong.

That’s where an honest apology could go a long way for Krauss. 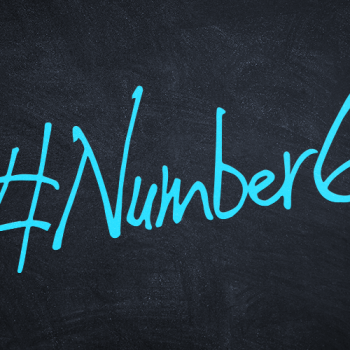 February 23, 2018
A Christian Group Wants Schools to Remind Children "You Shall Not Murder"
Next Post 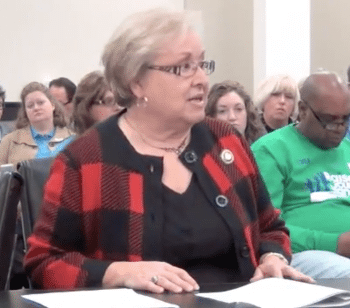