Tell me if you’ve heard this before: A Democrat unexpectedly flips a seat that’s in a supposedly Republican stronghold, and the GOP candidate is connected to allegations of sexual assault of at least one teen.

No, I’m not talking about the Senate race in Alabama, where Democrat Doug Jones beat out Republican Roy Moore last December. I’m talking about Kentucky, where Dan Johnson served as a State Senator until he killed himself in the wake of an investigative report that made a compelling case for Johnson’s crimes.

When Johnson committed suicide, his wife Rebecca Johnson pledged to replace him, running on the same platform. But Kentucky voters rejected Rebecca and chose Democrat Linda Belcher instead. 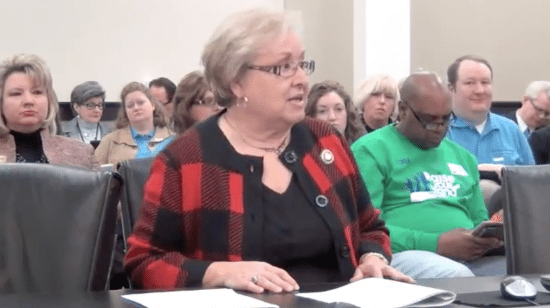 Democrats claimed a landslide victory in a special election for a Kentucky House district that voted heavily for Donald Trump in 2016.

Johnson is the widow of Republican state Rep. Dan Johnson, who narrowly defeated Belcher, then an incumbent, in 2016 and committed suicide late last year. The lawmaker had been accused of sexually assaulting a teenage girl in 2013 in a report by the Kentucky Center for Investigative Reporting. He committed suicide a day after he denied the allegations.

This may not be Alabama, but the circumstances certainly sound similar. The state decided not to elect someone associated with demonstrably unethical behavior, and the Democrats won out as a result, showing that even in deep-red areas of the country, citizens draw the line somewhere.

Additionally, this vote can be seen as a reflection of Trump and his job performance as president. Trump won this district with 72% of the vote in 2016, and Belcher’s win marks the 37th Republican-held state legislative seat picked off since his election.

Belcher will serve out the rest of Johnson’s term, which ends in December.

According to the Courier-Journal in Louisville, Johnson’s campaign manager claimed their election loss was a result of voter fraud. In a statement, Johnson said she had heard about people being turned away from the polls, adding that “it’s like we are in a third world country.”

Kentucky’s Board of Elections will certify the results of the special election on February 27.

Of course, Rebecca Johnson would blame her loss on “voter fraud.” It’s right out of the Trump playbook. Who wants to tell her that voter suppression in these far-right districts doesn’t target conservatives and that her stunning defeat would likely have been even worse if this were around the time of the 2018 midterms? 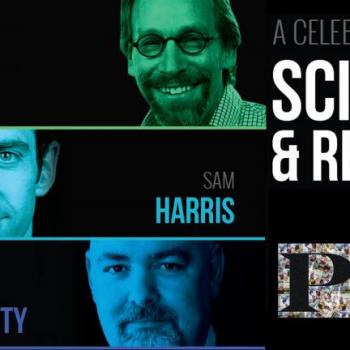 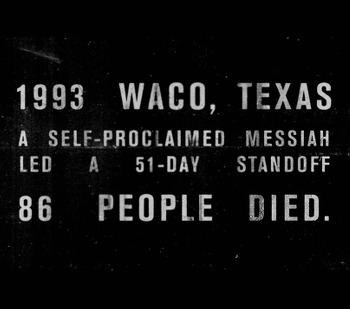 February 23, 2018 Two A&E Documentaries Should Terrify Saints and Sinners Alike
Browse Our Archives
What Are Your Thoughts?leave a comment