Two Wyoming legislators recently proposed a bill declaring same-sex unions “parody marriages” that shouldn’t be recognized because they were “part of the religion of secular humanism” and giving them equal rights would therefore be a violation of church/state separation. That bill is now dead.

Unfortunately, a nearly identical bill, H. 4949, has been proposed in South Carolina. That one’s still under consideration.

Even stranger than that? Both bills were co-written by Chris Sevier, an anti-gay activist best known for trying to marry his computer because he claimed the definition of marriage no longer mattered thanks to gay people, therefore he should be allowed to solemnize his relationship with a PC.

That’s the guy who claims same-sex unions are “parody marriages.”

Those bills were a joke before, but they’re especially absurd now. The scary thing is that South Carolina is teeming with Republicans who’ll do anything to establish their anti-LGBTQ bona fides. If Wyoming can kill this bill, though, so can South Carolina. It’s just not guaranteed. 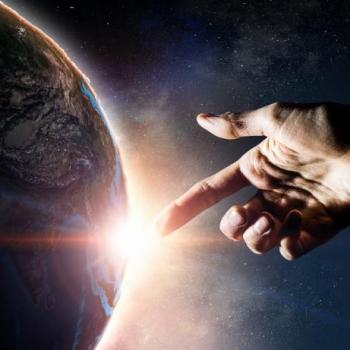 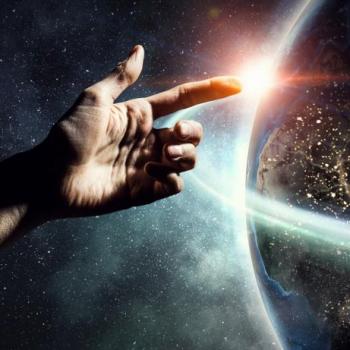