In Idaho, House Bill 419 is currently making its way through the legislature. If passed, it would require state judges to prohibit foreign laws if those laws contradicted our own Constitution or any laws passed by the state.

Which makes you wonder… was this really a problem that needed fixing? Of course not. It’s just another GOP-sponsored bill to prevent the spread of Islamic (Sharia) Law… even though that’s not a real threat.

But you don’t have to take my word for it. Just listen to Jim Jones (below), a former State Supreme Court chief justice as well as former Idaho attorney general. That guy arguably knows the law better than anyone in the state, and in a piece for the Spokesman-Review, he says the bill is an “insult” to the Idaho judiciary. 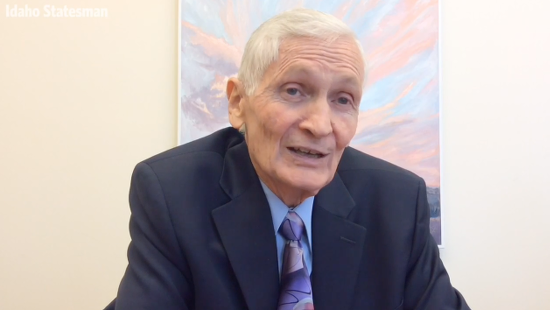 Quite frankly, I cannot recall any instance in my 50 years as an Idaho lawyer where there was even a remote possibility that a foreign law threatened the rights of any person in Idaho. However, I can recall a number of instances where laws enacted by the Idaho Legislature threatened to deprive citizens of their fundamental rights. In those instances, courts have struck down the statutes as violative of constitutional protections.

House Bill 419 serves absolutely no purpose, other than to cast a shadow on a certain religious group. It implies that Idaho judges are likely to violate their oath of office by applying laws from foreign countries and that they must be restrained from doing so. The bill is poorly written, quite confusing, unnecessary, and an insult to the Idaho judiciary. It should be allowed to die a quiet death.

That sound you hear is all the mics dropping at once.

Jones never comes out and says it, but theocrats who interpret the Constitution to argue we’re somehow a Christian nation are a far greater threat to our nation than Muslims trying to impose a fundamental religious law on everyone. (And it sure as hell wouldn’t happen in Idaho, which isn’t exactly known as a hotbed of Islam.)

Jones is right. This bill doesn’t deserve any consideration. And yet it has already passed out of committee and appears headed for a vote in the Republican-dominated state. 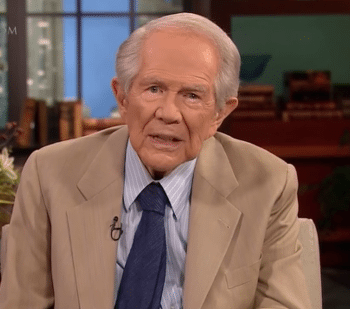 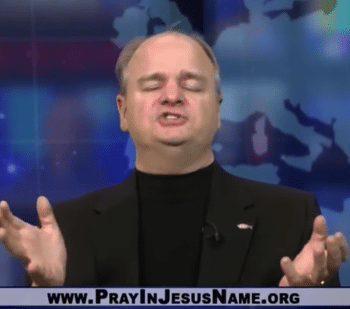