In Iowa, a GOP-Sponsored Bill Promoting Bible Classes in Public Schools Is Dead

A pointless bill in Iowa aimed at getting Bible lessons into public schools is dead.

HF 2031 was proposed by a dozen state legislators and would’ve allowed public schools to teach classes on the Hebrew Scriptures and the New Testament in order for students to learn (among other things) of their influence on “law, history, government, literature, art, music, customs, morals, values, and culture.”

The courses would not have been mandatory, but just as with other states, it was really just a backdoor approach to getting the Bible taught in public schools. Very often, these kinds of courses which claim to provide an objective look at an influential holy book turn into biased courses peddling indoctrination and treating Christian mythology as actual history. 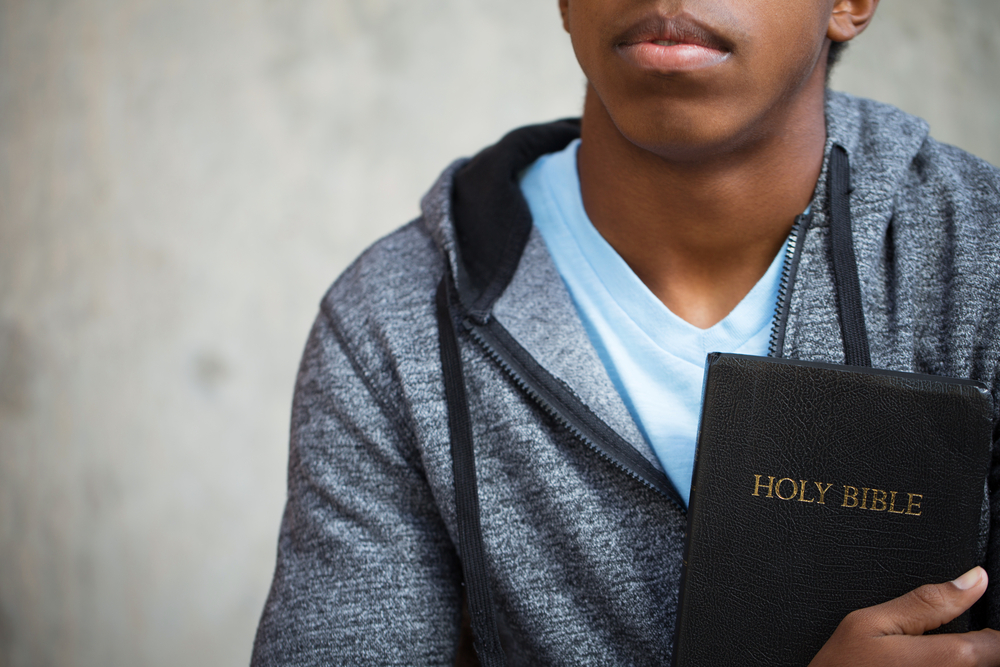 While the bill passed through the Education Subcommittee earlier this month, it didn’t survive last week’s “funnel,” a method taking all proposed legislation and narrowing them down to ones that actually have a chance at passing.

But while this Bible bill is dead, it may resurrect in other forms during the current session:

Some bills, including measures for state spending and taxes, are exempt from funnel deadlines. In addition, legislative leaders have authority to bring bills up for floor debate under chamber rules and some dead measures could resurface as amendments to other legislation. This year’s session is tentatively expected to conclude sometime around early to mid-April.

In a state where the House, Senate, and Governor’s seat are entirely controlled by Republicans, this is a surprising but welcome turn of events.

Bible classes can still be offered in public school districts, including as part of a comparative religions course, but this attempt at jamming Christianity into the classroom has been defeated. At least for now. 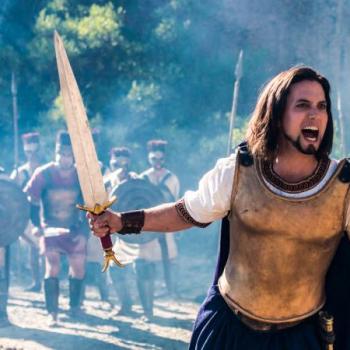 February 19, 2018
Samson, a High-Budget Christian Film, Flopped at the Box Office This Weekend
Next Post 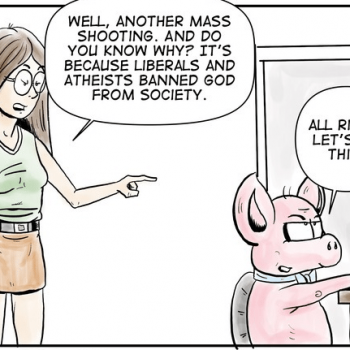