A bill introduced in the Wyoming State House on Valentine’s Day refers to gay and lesbians unions as “parody marriages” and implies that transgender people contradict “human design.” It also deems LGBTQ people, by their very identities, as “part of the religion of secular humanism,” stating that Wyoming shouldn’t recognize their orientation because it would therefore be an endorsement of Secular Humanism, violating the First Amendment of the Constitution. (If that sounds like some extremely twisted logic, that’s because it is.) 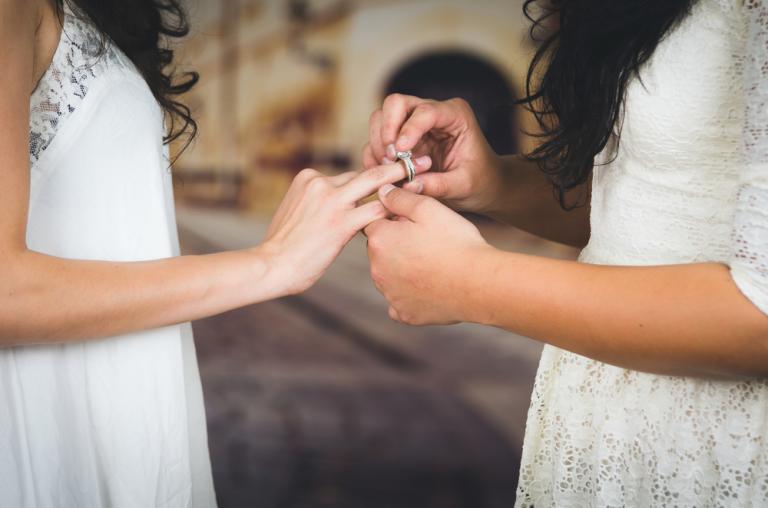 It’s a bill you have to read to believe.

All forms of parody marriage and all nonheterosexual sexual orientations or self asserted sex based identify narratives that fail to check out with the human design are part of the religion of secular humanism;

The state of Wyoming shall no longer respect, endorse or recognize any parody marriage policies because such policies constitute nonsecular state action;

The state of Wyoming shall no longer enforce, recognize or respect any policies that treat self asserted sexual orientation as a suspect class because such policies constitute nonsecular state action.

No action has been taken on this bill yet, but the ACLU of Wyoming released a short video on Twitter featuring one person just reading parts of the text aloud, then calling it a “parody bill.”

#WyLeg House Bill 167 would chip away at the rights of Wyoming’s LGBT community – and deem same-sex marriages a ‘parody’ because they don’t ‘check out with the human design.’ Wyomingites disagree. #ParodyMarriage pic.twitter.com/tatTcqbism

It’s hard to see how this bill would pass any constitutional muster, given that same-sex marriages have already been declared legal throughout the country and LGBTQ people exist whether Republicans like it or not, but if passed, it would go into effect on July 1.

Incidentally, the official bios for Lone and Edwards include their religious affiliations. Lone is a Christian. Edwards is an Independent Baptist. Those may be the least shocking parts about this whole story. You almost have to be religious to have this much anti-LGBTQ hate in your heart. 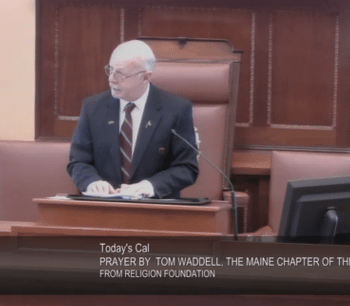