A couple of weeks ago, we learned that a middle school teacher in Colorado allegedly assaulted a student who didn’t want to stand for the Pledge of Allegiance.

Angevine Middle School Physical Education teacher Karen Smith was put on paid administrative leave until the investigation into her actions was complete. 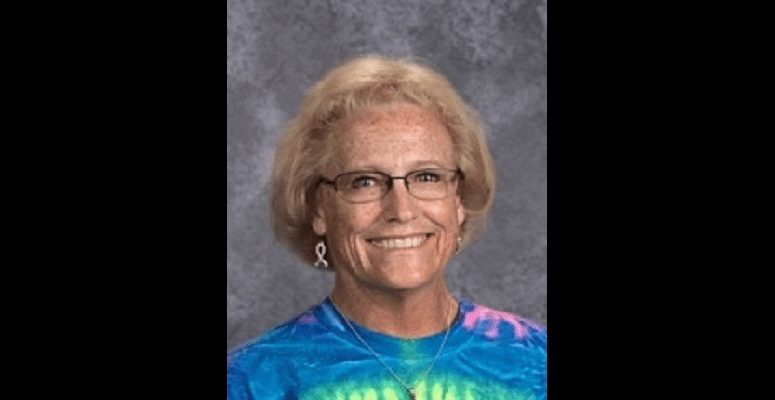 Well, that investigation is still ongoing, but she has now been formally charged with wrongdoing.

Lafayette police say Ms Smith — described as a teacher with 20 years’ experience — grabbed the boy by the jacket, lifted him to his feet and dragged him out of the class.

She is charged with child abuse — recklessly and with injury — and third-degree assault.

If convicted, third degree assault could land her in jail for up to six months. The child abuse charges are likely a Class 1 misdemeanor, punishable by 6-18 months in jail, a fine between $500 – $5,000, or both.

It bears repeating: forced patriotism isn’t true patriotism. And any teacher who gets upset because a student isn’t standing for the Pledge is completely ignorant of the First Amendment and the students’ civil rights. 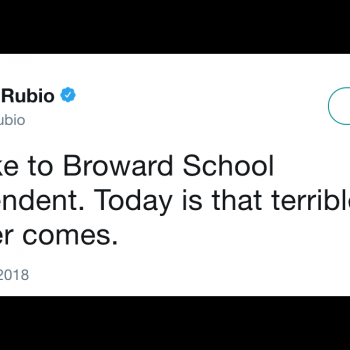 February 14, 2018
Republicans Should Admit Their Prayers Do Nothing to Stop School Shootings
Next Post 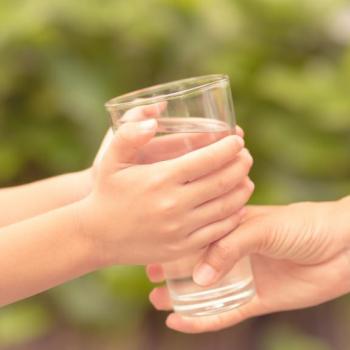