Richard Dawkins’ The God Delusion Is Being Turned Into a Play February 14, 2018 Hemant Mehta

Richard Dawkins’ The God Delusion Is Being Turned Into a Play

Richard Dawkins‘ The God Delusion will be adapted into a play set to premiere this May at the Chorlton Arts Festival in Manchester, England. 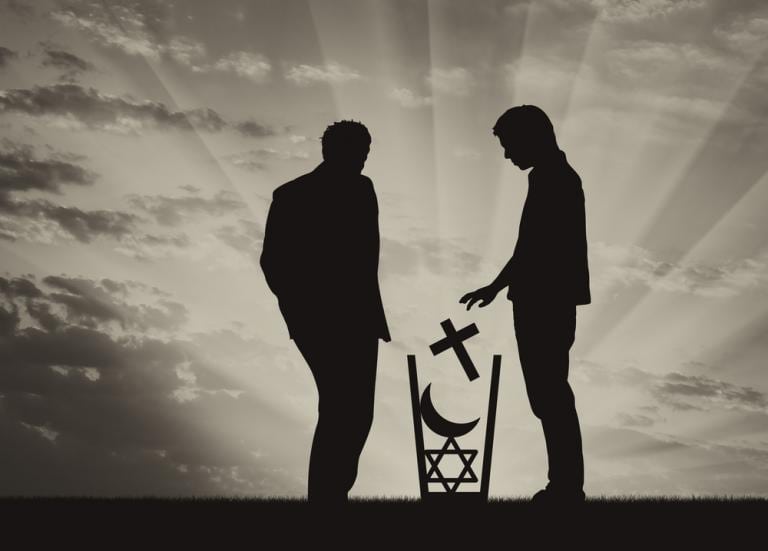 Artistic director Thomas Moore first saw Dawkins speak about the book a few years ago and came back to it when planning projects for this year’s festival:

He said: “The only way to describe the show is a light-hearted journey through the sound reasoning that the book so brilliantly details. It’s somewhere between an atheist support group and watching a great stand-up comedian. We hope that when people leave the show they feel changed.”

“After hearing Richard talk I immediately devoured the book and couldn’t get the idea of putting it on stage out of my mind. Fast forward three years and suddenly I find myself in a position where I am looking for that perfect project for Chorlton Arts Festival that is going to give us an opportunity to really look at the status quo and ignite a conversation,” he said.

He added: “So I head to my bookcase (as that’s where brilliant ideas start) and staring up at me was The God Delusion. I get in touch with Richard and tell him my bonkers idea of bringing a scientific non fiction book to the stage and the rest is history.”

It’s not clear how the book will turn into a play. Will someone play a Muslim woman ripping off her burka and discovering freedom? Will the set consist of pieces of a Boeing 747 that never comes together since that’s not how evolution works? And why the hell isn’t this show called God(less)spell?

They’ll figure it out soon enough. The show premieres May 18 and you can get tickets here. 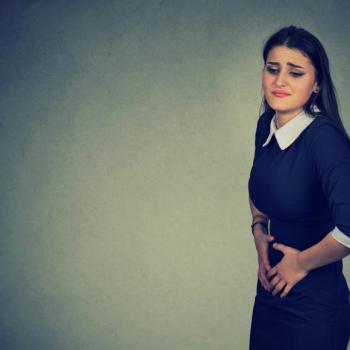 February 14, 2018
Indian Woman: I Had to Skip My Grandmother's Funeral Because I Was Menstruating
Next Post 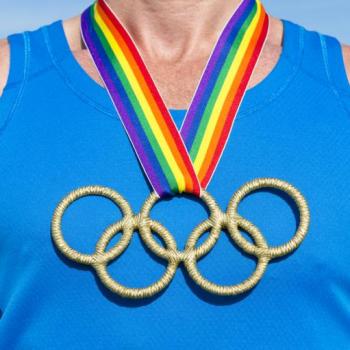