Dan Delzell, the pastor of Wellspring Church in Papillion, Nebraska, doesn’t know how to read.

I know this because he posted an essay at the Christian Post all about how the “gender-neutral train” is running over everything Christians believe is good and holy.

He specifically calls out a piece of legislation in Nebraska that concerns the solemnization of marriage. The gist of the legislation is that it makes state law more inclusive of gay and lesbian couples. As it stood, the law required couples to say in front of the government official or minister that they take each other as “husband and wife.” 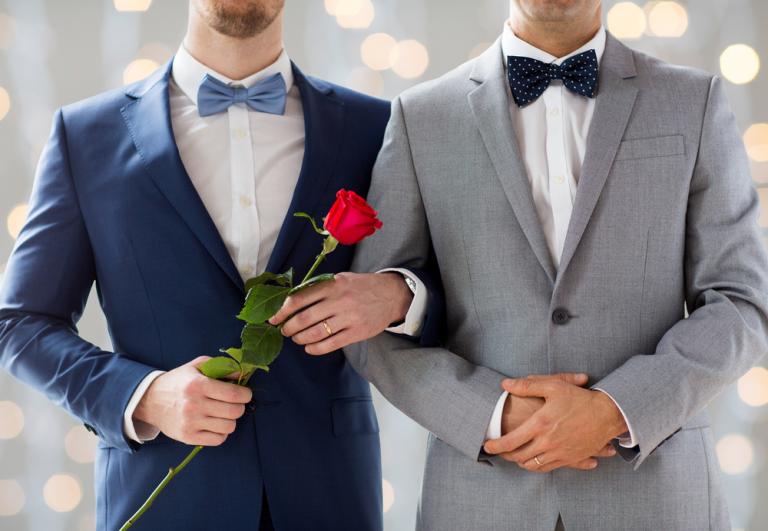 The proposed bill would alter that language.

In the solemnization of marriage, no particular form shall be required, except that the parties shall solemnly declare in the presence of the magistrate or minister and the attending witnesses, that they take each other as spouses husband and wife; and in any case there shall be at least two witnesses, besides the minister or magistrate present at the ceremony.

So what did Delzell have to say about that?

… a bill was introduced last month in the Nebraska Legislature that seeks to change the terminology used by ministers and magistrates in the solemnization of marriage. The proposed bill (LB785) strikes out the phrase “husband and wife” and replaces it with “spouses.”

That’s a straight-up lie. The bill absolutely does NOT tell ministers what they have to say. Notice the lack of quotation marks. Christian pastors are still welcome, as they’ve always been, to treat gay and lesbian couples as second-class citizens. They don’t have to marry them. And they sure as hell don’t have to avoid the words “husband” and “wife.”

Delzell added that he spoke at a Nebraska Legislature Judiciary Committee meeting (that was open to the public) to condemn the bill… even though his condemnation is based on a complete misunderstanding of it. My favorite part is this apocalyptic vision for what will happen if this bill passes:

… While LB785 aims to remove long-established marriage terminology, the bill also lays the tracks for a day when public school teachers would not be allowed to affirm and celebrate a student’s gender based upon DNA.

It is the natural evolution of man playing God, and assuming he knows more about gender and marriage than our Creator.

Changing marriage terminology is a surefire way to speed up the gender-neutral train, while the toddlers playing on the tracks have no clue what is barreling full steam ahead in their direction.

Got that? This innocuous bill is somehow like running over toddlers on train tracks with a train full of tolerance.

Maybe Delzell should put down the Bible and pick up a book about the alphabet before he goes off on another ignorant rant. 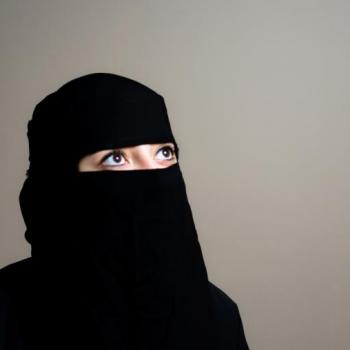 February 13, 2018
An Ex-Muslim Describes Her Escape from Islam in This Powerful Speech
Next Post