Within Donald Trump’s proposed $4.4 trillion budget (that adds $7 trillion to the deficit over the next decade), you’ll find a request for $1 billion in funding for private religious schools.

Critics say that request, which is four times the amount the White House sought last year, promotes indoctrination at the expense of education. 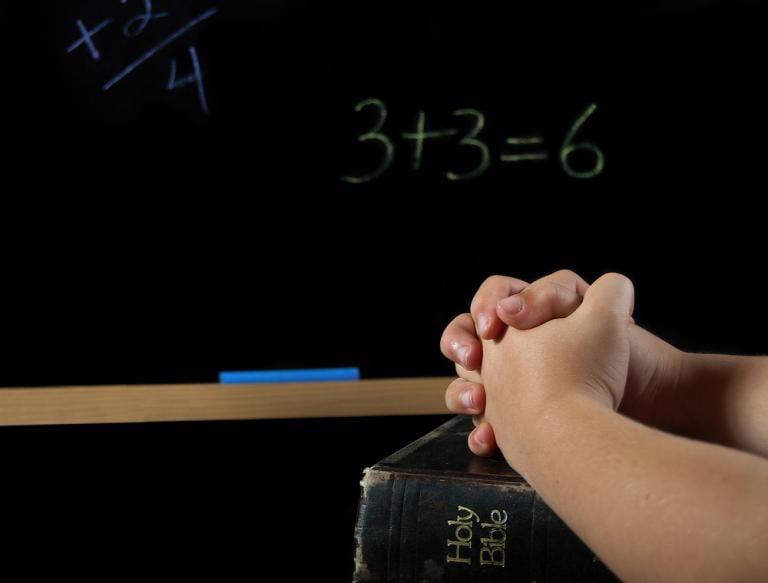 The plan is to divert $1 billion in taxpayer money to private school voucher programs, which take money from public education to pay for the education of a small number of students in schools that are largely affiliated with various religious institutions. Those schools are given “enormous leeway to discriminate against LGBTQ, nonreligious, and disabled students,” according to the Center for Inquiry.

“This administration is falling over itself to please the religious right, and this time it is to encourage parents to remove their children from pluralistic and secular public schools to enroll them instead in schools designed to indoctrinate children into religious beliefs,” said Robyn Blumner, president and CEO of the Center for Inquiry. “Voucher schemes benefit only a small number of students with no meaningful improvement in educational outcomes. What they also do is promote a divided America, where children go to school with only those who share their parents’ religious beliefs.

“Public schools are tremendous incubators for tolerance, especially religious tolerance, where children interact with others from different faith traditions and no faith at all. The United States has escaped religious strife in part due to this system. Unfortunately the administration is looking to undermine what has worked so well for so long.”

Trump’s unrealistic budget has been criticized by liberals and conservatives, but a lot of people have overlooked how much taxpayer money he wants to give to religious schools that should be privately funded. Fortunately, secular groups are pointing out the flaws in the White House plan to further blend church and state.

“Vouchers violate the religious freedom of both taxpayers and religious schools. The government should not compel any citizen to furnish funds in support of a religion with which he or she disagrees — or even a religion with which he or she does agree. Vouchers also threaten the religious liberty and autonomy of religious schools, as vouchers open them up to government audits, monitoring, control and interference from which they would otherwise be exempt.

“We believe that public funds should fund public schools; therefore, we urge Congress to reject this budget’s voucher proposal.”

She’s right. Our founders created a separation between church and state to protect not just the government from religious influences, but also to protect religious institutions themselves from political intrusion.

This budget would not only exacerbate an already bloated deficit, but it’d also make our problems with religion in government worse. Let’s hope this isn’t the version that’s enacted. 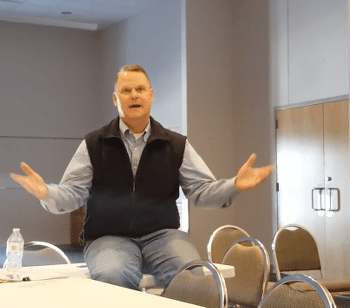 February 13, 2018 Iowa State Senator: Relax, Atheists. Invocations Only Last 0.00625% of the Day
Browse Our Archives
What Are Your Thoughts?leave a comment