These parents (and I use that term loosely) are suing to stop their 17-year-old transgender son from getting hormone treatments and therapy, all because they say the process violates their religious beliefs.

I couldn’t find the part of the Bible that says “Thou shalt not transition from female to male,” but that’s what these people (who are unnamed in court records) are arguing. They also told their son he should kill himself because he’s “going to hell anyway,” which tells you everything you need to know about why they don’t deserve custody. 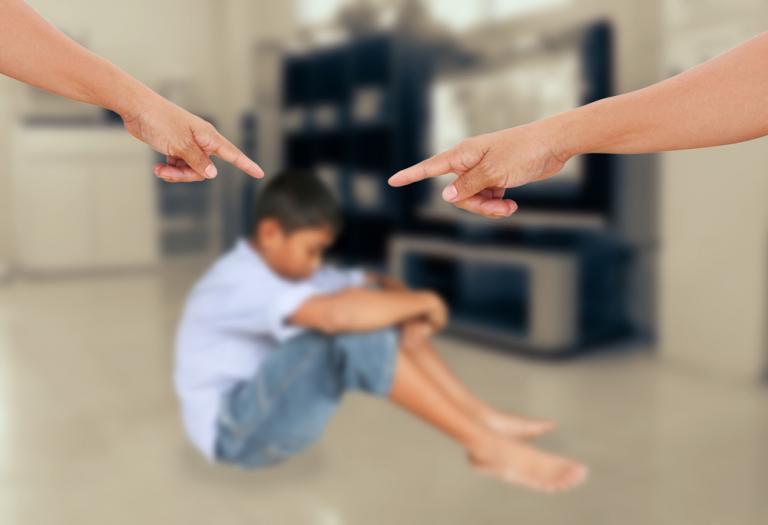 The teen’s court-appointed guardian says that his grandparents, and not the parents, deserve custody. Medical experts also testified that the father’s treatment of the boy, refusing to call him by his chosen name and telling him to kill himself, has “triggered suicidal feelings,” CNN reports.

According to a transcript of closing arguments, the grandparents said they are prepared to make medical decisions with the child, which may include starting hormone therapy.

“We think the grandparents are the ones who have an open mind and will … make this sort of decision best for the child,” argued attorney Paul Hunt, who represents the guardian ad litem, or the child’s court-appointed guardian. “The parents have clearly indicated that they’re not open to it.”

The parents must have a great reason for refusing to let their son get therapy, right? Wrong. They are doing it because it is against their “religious beliefs.”

But Donald Clancy of the Hamilton County Prosecutor’s Office argued that the reason why the parents don’t want their child to receive hormone replacement therapy is because it is also against their religious beliefs. “Father testified that any kind of transition at all would go against his core beliefs and allowing the child to transition would be akin to him taking his heart out of his chest and placing it on the table,” according to a transcript of Clancy’s closing argument.

That’s a ridiculous analogy because it presumes this father has a heart.

In addition to telling their son to kill himself because he’s “going to hell anyway,” something he reported at a crisis chat service, they’re also accused of stopping the child’s mental health counseling. They apparently wanted to send him to a Christian therapist instead.

The teen said he was forced to sit in a room and listen to Bible readings for over six hours at a time, according to the complaint.

The parents, of course, say it isn’t just religion that motivates their decision. They say it’s a health issue and that they’re doing it for his benefit. Then again, they also enrolled him in a Catholic school where he was forced to wear dresses and answer to his birth name, and that caused additional trauma, so it’s hard to believe they have any real concern for their son’s best interests.

The judge says she’ll issue a ruling on the case by Friday. But anything less than giving this teenager the support he needs would be downright cruel.

February 13, 2018
SC Rep.: If You Take Prayer Out of School, "You Replace It With Metal Detectors"
Next Post 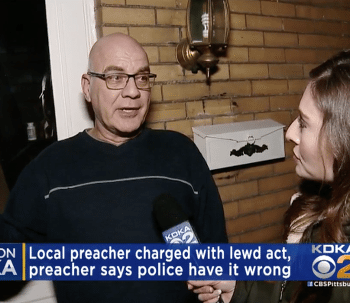 February 13, 2018 Pastor Found with Nude, Tied Up Man Swears “On a Stack of Bibles” Nothing Happened
Browse Our Archives
What Are Your Thoughts?leave a comment