An Ex-Muslim Describes Her Escape from Islam in This Powerful Speech February 13, 2018 Hemant Mehta

An anonymous ex-Muslim blogger who writes at The Nullifidian spoke over the weekend at “Losing Your Religion,” a conference sponsored by the Secular Party of Australia. 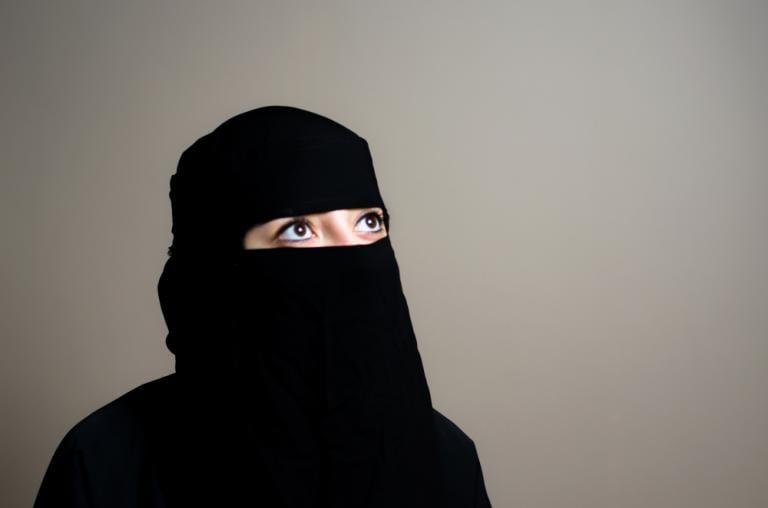 She posted a transcript of the speech online and it’s some powerful stuff:

When I hit my early teens my mother removed me from school because she did not deem the school environment as an Islamic one and it was time for me to learn how to be the perfect Muslim wife and mother. At thirteen she “encouraged” me to put on the niqab which I wore until the night I left home.

I hate the niqab. It is one of the most dehumanising and alienating pieces of clothing a woman can wear. It puts a literal barrier between her and the rest of the world. I would beg my mother to let me remove it but she would refuse saying that I was a disappointing her or be cruel and say I would look like a sharmoota or whore.

It took several years after she ran away from home when she discovered there were other ex-Muslims out there:

Five years after I had left home I came across a news article that was about ExMuslims. I was instantly curious. I knew that people left Islam, I knew what they were called in arabic but I had no idea there was another word for what I was. I jumped online and typed ExMuslim into google and straightaway I discovered the world of ExMuslims. Reading about their experiences, I instantly felt this deep connection with people I had never met because there was one thing that united us, we were all apostates from islam.

The entire story shows you the power of apostates who have the courage to speak out — even anonymously. It makes a difference. And even if you think others have covered it all before, it’s always brand new and mind-blowing for people who didn’t realize like-minded people existed. 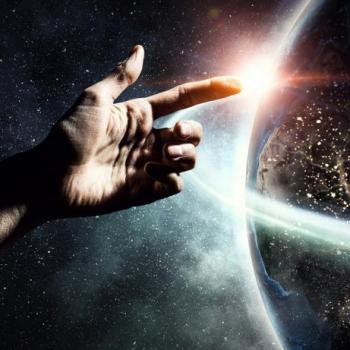 February 13, 2018
Evolution Deniers Are Mad at Wikipedia for "Censoring" Intelligent Design
Next Post 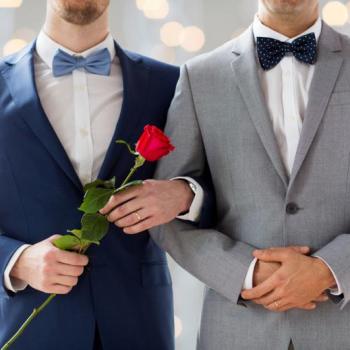 February 14, 2018 Pastor Wrongly Thinks NE Bill Would Force Him to Stop Saying "Husband and Wife"
Browse Our Archives
What Are Your Thoughts?leave a comment