In 1999, one of the leaders of the Mormon Church released a private video to bishops across the country about how to handle allegations of child abuse against religious leaders.

That video was purchased at a Deseret Industries thrift store (which is affiliated with the LDS Church) a few years later. More recently, it was converted to a digital file and sent to MormonLeaks™. That organization released it online earlier today.

Perhaps the most damning aspect of the video is hearing narrator Dallin H. Oaks, who was, at the time, a member of the Quorum of the Twelve Apostles, talk about when bishops needed to report the allegations to local law enforcement and when they could avoid that. That portion occurs around the 14:30 mark.

The people in the video very clearly encourage bishops to follow state law. But wherever there’s any ambiguity in the law, it’s clear they don’t want the information getting out. The message is that if they’re not required to tell police what happened, they shouldn’t do it. They should instead call Church lawyers who will help guide them on what to do next.

Bishops are even told that the abusers need to repent and face the consequences of their actions. In that order.

The concern isn’t that Mormons aren’t taking abuse seriously; it’s that this video teaches Church leaders that they’re better off going through Church counsel before automatically contacting law enforcement… which is great advice if you’re a Church leader hoping to keep as many cases of abuse as possible under the radar. 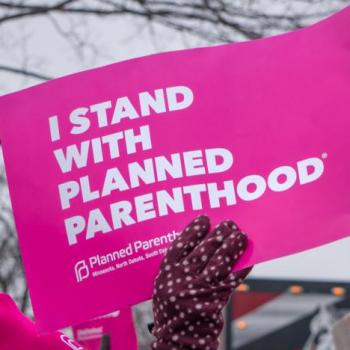 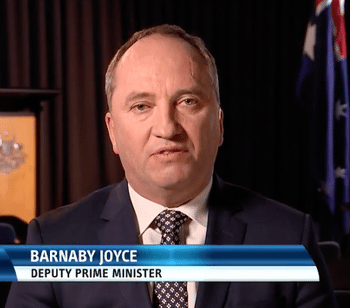