Wishful Thinking Won’t Get You Anywhere

In this short movie by Travis Brown, an unnamed man pins his hopes and dreams on various forms of superstition, only to realize they don’t work and they’re not even solving his biggest problems.

The film was inspired by the concept of Street Epistemology, which helps you get to the bottom of how you think by questioning the way you arrive at those conclusions. (You might even spot the man who literally wrote the book on this subject, Professor Peter Boghossian, in a cameo role.)

If you still have any “good luck charms,” now’s a good time to get rid of them. They might make you feel better, but they won’t change the outcome of whatever’s happening.

(Thanks to Anthony for the link) 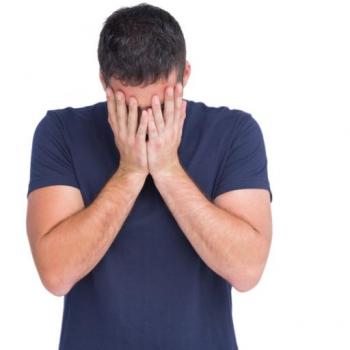 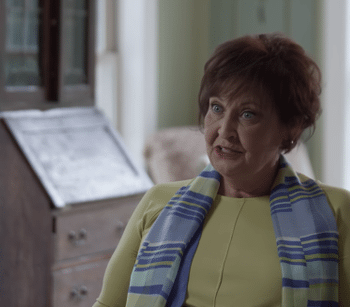 February 11, 2018 Magistrate Who Refused to Perform Gay Marriages Wins $325,000 Settlement
Browse Our Archives
What Are Your Thoughts?leave a comment