You just know a tweet that asks, “Struggling with same-sex attraction?” with a link to a blog post is going to be chock-full of useful, encouraging, psychologically and scientifically accurate information.

And because the blog post is subtitled, “Modern Day ‘Lepers’ and the Christians Who Touch Them,” well, you just know it’s going to be validating of humanity as well. 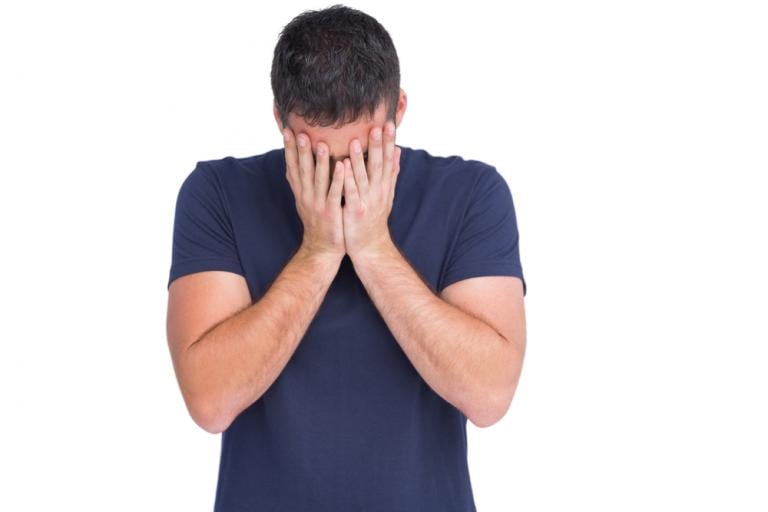 I’ll spare you the details and show you the highlights (but you may need some brain bleach anyway).

Lepers of the diseased and deformed variety still exist. We don’t see them in our churches, or on the edges of the city gates anymore. We don’t hear anyone shouting, “Unclean, unclean, unclean.” But, there are people in the midst of our congregations that feel like lepers.

I’m talking about people who struggle with same sex attraction. There is such a stigma surrounding this particular struggle that it seems impossible to share it with anyone. There’s fear that the reaction will result in the necessity to shout “unclean, unclean, unclean.” Or, at the very least, people will avoid them with great intentionality.

Well, let’s think about this, Ginny. You just referred to gay people as having a form of leprosy. A contagious disease. Like, no shit people would avoid them under those circumstances. What part of that paragraph was supposed to be helpful to the “lepers” in question who want to be treated like everybody else?

In an effort to be more open and affirming, some denominations have sought to blur the lines of Scripture to accept an active same sex lifestyle. This only makes the leprosy worse, it furthers the “deformity” by allowing it to appear healthy.

Hi. Episcopalian here. You say, “Blur the lines of Scripture”; I say, “Did more research on the historical and cultural contexts of those verses, recognized that the verses about homosexuality are in reference to rape and pagan worship — not committed partnerships, and realized the error of misusing Scripture to justify prejudice just like Christians of a not-so-distant past used Scripture to justify slavery and all other kinds of atrocities/scientific fallacies.”

Mink concludes her piece by revealing that she is an “ex-lesbian.” That may very well mean she’s a lesbian who’s been forced back into the closet. Not by coincidence, another recent post about being a “safe space” for LGBT people was also written by a self-described “former lesbian.” Is it shocking that some of the most abhorrent, hateful language used to describe gay people is being used by gay people themselves? The self-hatred has internalized so deeply, you have to feel sorry for them.

But Christians like Mink, gay or not, still need to be held accountable for the language they use when talking about groups they claim to “love.” They push back with horror against the idea that they are bigots, but referring to gay people as “lepers” is hardly a convincing way to prove to their critics that their hearts are in the right place. Instead, they just reaffirmed how toxic their theology is, to the surprise of no one. 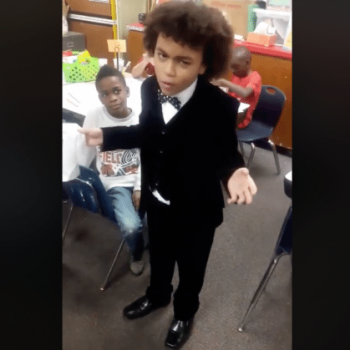 February 11, 2018
This Devil-Defeating Child Preacher is Disturbing to Watch
Next Post 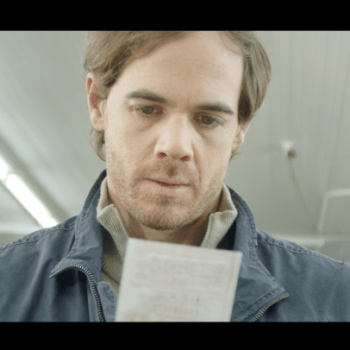 February 11, 2018 Wishful Thinking Won't Get You Anywhere
Browse Our Archives
What Are Your Thoughts?leave a comment