This Is What Dining Would Be Like If Restaurants Were Run By Christian Bigots February 10, 2018 Hemant Mehta

Kern County (California) Superior Court Judge David Lampe ruled this week that a Christian baker had the right to deny service to a lesbian couple that wanted a wedding cake. Even though the couple wanted to buy the same kind of cake Cathy Miller sells to other customers, she refused to make them a new one because that, somehow, violated her Christian beliefs.

It’s just another example of irrational Christian bigotry, where a baker points to a Bible verse to justify discrimination against gay people.

On his show Thursday night, Jimmy Kimmel pointed out just how absurd this argument is by comparing it to a restaurant that plays by the same rules.

The sad thing is how not exaggerated that sketch is. If everyone acted like the Christian bigot baker, that is what dining would look like. We’re just fortunate that most business owners don’t let their religious beliefs dictate which customers they service. (Anti-discrimination laws help, too.)

It shouldn’t escape your notice, either, that these cases always seem to involve Christians using their religion to discriminate against other people. The case currently in front of the Supreme Court is no different. Conservative Christians in the U.S. are unique in their desire to hit people over the head with their holy book to avoid doing business with them. Anything to make LGBTQ people suffer a little more. 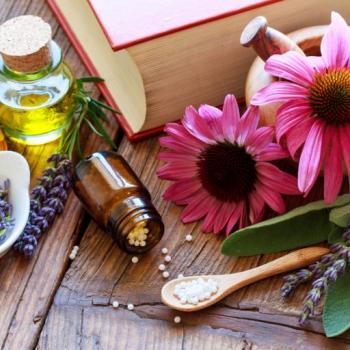 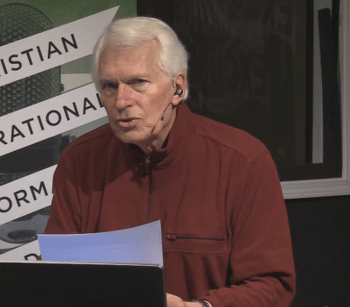