They were concerned that the District was taking a strong stance in violation of the First Amendment. For example, Smith mandated that all football players had to stand during the National Anthem, preventing any form of a peaceful protest. That’s on top of the fact that football games had Christian prayers recited over the loudspeakers before games, something the Supreme Court has already ruled is illegal.

Weeks later, another group, Americans United for Separation of Church and State, sent its own letter to Smith because of additional First Amendment violations. They cited school events held at churches, prayers led by pastors in students’ locker rooms before football games, post-game prayers led by coaches, choir performances that included almost exclusively Christian worship music, classroom proselytizing, religious displays in classrooms and administrators’ offices, and the promotion of Creationism in the classroom.

Any one of those items could’ve led to a lawsuit, but AU was simply giving the District a heads-up. Fix this before we sue you.

In fact, that was the third letter AU had sent the District. (That’s all on top of a separate church/state issue the ACLU had brought up against the District in 2015.) And they weren’t getting any response.

Smith’s remarks to the media dismissed all the complaints:

“… until we are instructed by a higher authority to reverse our district’s stance, we stand firm,” Smith said. “A letter from groups whose goal is to establish a secular society void of traditional values does not come close to reflecting the ideals held in Bossier Parish and will not affect our stance whatsoever.”

“Traditional,” of course, is just code for “Christian.”

Well, AU has finally had enough. The warnings weren’t changing anything. The District had plenty of opportunities to do the right thing, and they punted every time. That’s why AU filed a federal lawsuit yesterday on behalf of four families with students in the District. After explaining in detail all the constitutional violations, their lawyers pointed out how the District refuses to comply with the law.

… the Defendants have exhibited a pattern of flagrantly violating well-settled constitutional law, failing to respond to complaints about violations, and openly admitting that they will continue the unconstitutional practices until they are “instructed by a higher authority” to cease.

It’s about time the courts put a stop to this District’s repeated disregard of the law. These kids aren’t attending a private Christian school, but you wouldn’t know it from the way the adults in the building act. Let them and the local taxpayers pay the price for their ignorance. 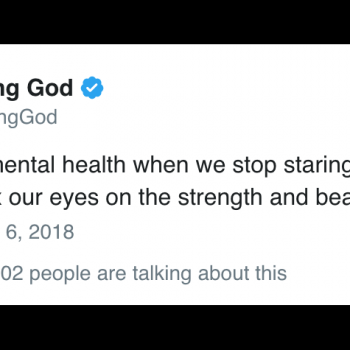 February 8, 2018
Christian Ministry: Mental Illness Can Be Avoided If You Have Faith in God
Next Post 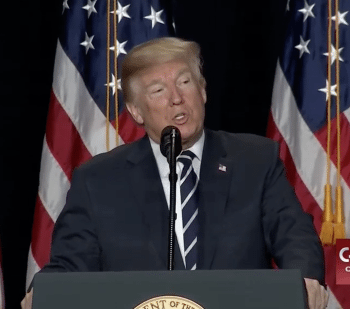