Pastor Paul Begley, a conservative Christian who preaches about the impending apocalypse, said in a radio interview recently that Melania Trump got the entire White House “completely exorcised” before she moved in. 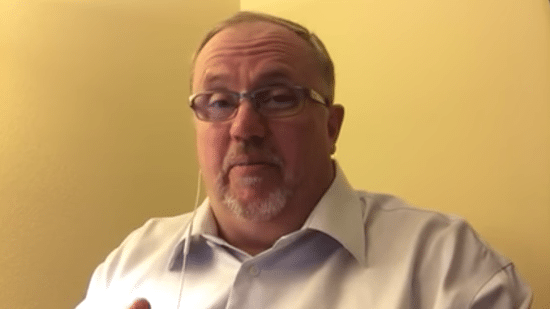 Claiming that when the Obamas lived there, the White House was filled with “all kinds of idol gods and images and all kinds of artifacts in there that were demonic,” Begley claimed that “Melania said, ‘You’ve got to get all of that out of there and send in some preachers and priests to go in and cleanse the White House or I will not spend on night in it.’”

“During that five hours when they were ripping out carpets and changing drapes,” Begley said, “there were people in there packing up every idol. The only thing that was left, Sheila, was one cross on one wall. They cleansed the White House. They had people in there anointing it with oil and praying everywhere.”

If she was hoping to get rid of demons, the preachers and priests missed the obvious one in the Oval Office.

All of this seems bizarre, though, given that Melania Trump, despite being Catholic, has never come off as overtly religious to the point where she’d believe in spirits.

But a conservative Christian mouthpiece would never tell a lie, right…?

February 7, 2018
Dozens of Pakistani Men Murdered a Humanist Activist; Many Won't Be Punished
Next Post