Iowa Republican: Non-Christians Can Never “Be Good in the Divine Sense”

As we posted last month, Iowa legislators are considering a bill that would allow public schools to teach classes on the Hebrew Scriptures and the New Testament so that students would learn about their influence on “law, history, government, literature, art, music, customs, morals, values, and culture.”

On the surface, there’s nothing wrong with that. The Bible does influence our culture and, if it’s taught objectively, this could be worthwhile. But these classes are rarely taught properly and the intentions of the politicians promoting the legislation are far from neutral. They want to promote Christianity. 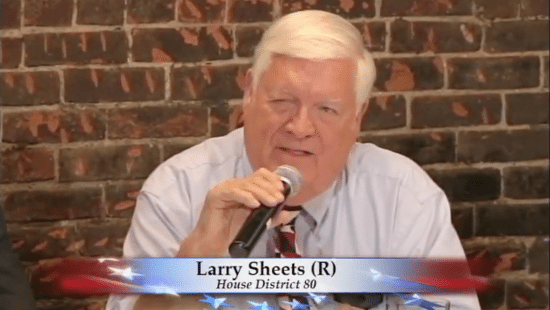 “This country was founded by God-fearing, Bible using people,” said Iowa Rep. Larry Sheets, R-80, one of the bill’s architects. “George Washington said it himself, that this country can only work if people are righteous.”

Sheets is wrong to say that the Founding Fathers were all religious. Even most of the religious ones wouldn’t recognize the faith today’s Republicans practice. But according to Iowa State Daily, Sheets went even further in explaining why students needed to be indoctrinated in his personal faith:

There’s part of that statement that’s technically true: People who aren’t Christian can’t be considered “good” under the rules of Christianity.

But that’s totally not what he meant. Sheets was clearly saying people who aren’t Christians might seem good on the surface, but they can never be truly good human beings unless they embrace the Ten Commandments. Because anyone who works on the Sabbath, makes an idol, curses, or covets is the absolute worst.

(I assume Donald Trump gets a pass on everything. Having the letter R after your name serves as a “Get Out of Christian Jail Free” card.)

Professors oppose the bill because they consider it an inefficient way to offer religious education. They know it’s a form of indoctrination. But it’s not like Sheets and his colleagues care about what educated people have to say. Their goal is to convert students; thinking critically about the Bible would only get in the way of that. 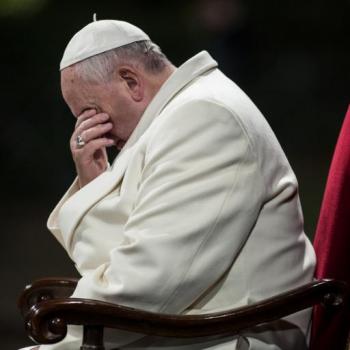 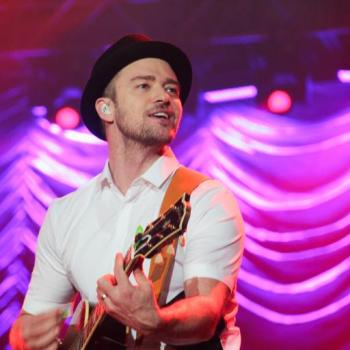