Report: Nearly Half of Iranians Want to Make the Hijab Optional

At a time when women in Iran are protesting the Islamic law mandating that they wear a hijab, President Hassan Rouhani released a three-year-old report finding than half — half — of all Iranians want to see an end to the law. 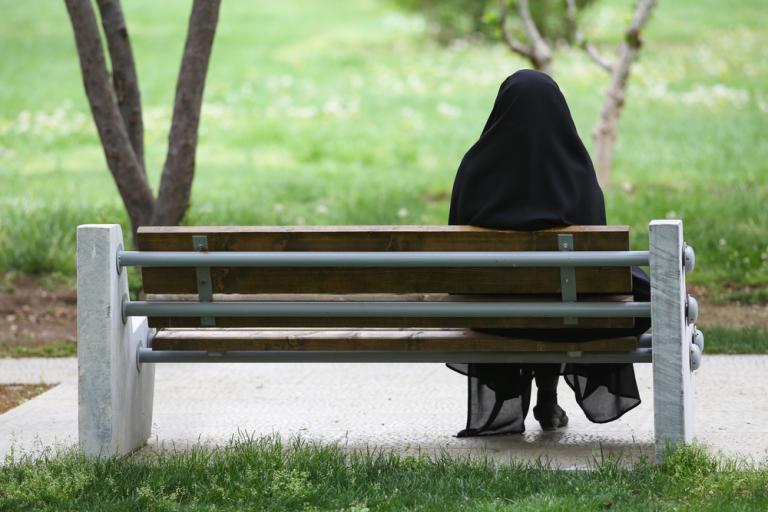 The decision to release the report — which found that 49.8 percent of Iranians, both women and men, consider the Islamic veil a private matter and think the government should have no say in it — appears to pit President Hassan Rouhani directly against Iran’s hard-line judiciary, which on Friday said that 29 people had been detained in connection with the protests…

Mr. Rouhani, a moderate compared to Iran’s hard-liners, decades ago prided himself on having been the one responsible for introducing the law on the compulsory Islamic veil. But since his election as president in 2013, and continuing after his re-election last year, he has called for more freedoms for Iranians.

The reason for the long delay has to do with politics as much as anything else, but if the statistics are accurate, then imagine what the numbers look like today.

Opposing the mandatory face covering isn’t just a matter of freedom, either. It’s a smart political move that appeals to large groups of Iranians who want to turn their nation away from the theocratic rule they’ve been under since 1979. If you want their vote, you want to be seen as a moderating force compared to the religious leaders.

None of this means the hijab will become optional yet. But it’s clear that many Iranians, virtually all of whom are also devout Muslims, eagerly await that change. If you oppress people for too long, they eventually fight back, and the protests are a sign that the tide is finally turning. 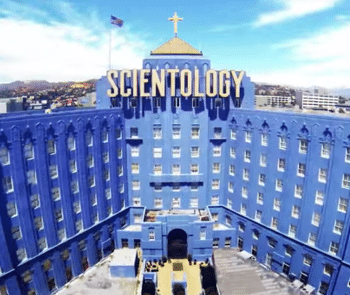 February 5, 2018 A Holocaust Denier from IL Will Likely Be the GOP Nominee for a U.S. House Race
Browse Our Archives
What Are Your Thoughts?leave a comment