The Associated Press reports that two women from Massachusetts have been charged with permanently disfiguring a five-year-old girl while performing a voodoo ritual meant to rid her of demons. And that’s before they threatened to cut the the girl’s eight-year-old brother’s head off with a machete.

51-year-old Peggy LaBossiere and 40-year-old Rachel Hilaire are not related to the girl, but they were brought in by her mother, who wanted them to perform a voodoo ritual common in Haitian culture. 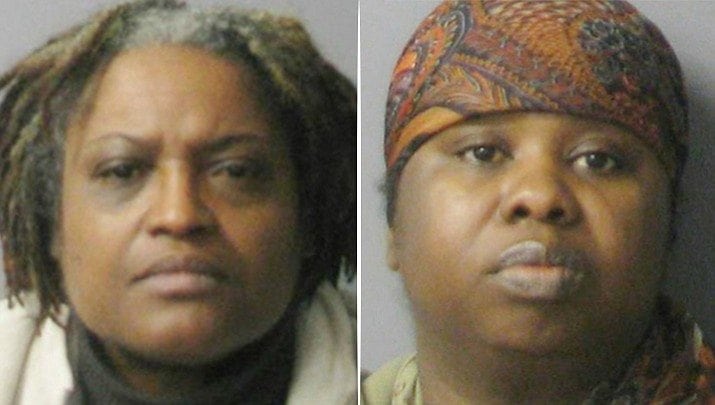 The boy said his sister was held down twice as the women blew fire over her face, cut her arm and collarbone area and poured something in her eyes that stung, according to the report.

Because of their irrational beliefs, a little girl will have scars for life.

The two women pleaded not guilty. But if the charges hold up, it’s clear that they were the ones who needed help, not the innocent child who will forever suffer because of their ignorance. 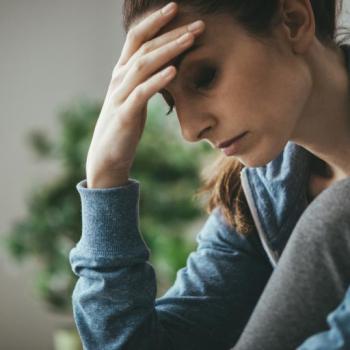 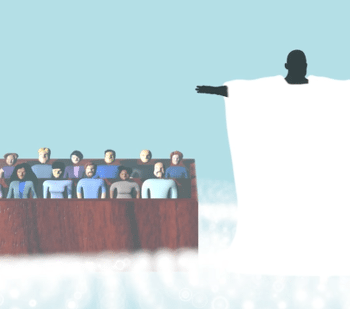 February 4, 2018 Why Religious "Prophets" Can't Be Trusted
"I would contend that she took leave of her senses quite a while before her ..."
Joan D'Ork (Gonzoline) Manitoba Judge Rules Against Churches That ..."
"500k at the minimum (and at least 95 percent of all deaths in states where ..."
mfm420 Manitoba Judge Rules Against Churches That ..."
"Yup. And before Trump, Bush stole both 2000 and 2004. By the time of the ..."
NOGODZ20 MAGA Cultist: Republicans Who Lose Close ..."
"That wasn't true when I was a kid. But it seems like a sensible precaution ..."
cdbunch Christian Group Sues Missouri Over Law ..."
Browse Our Archives
What Are Your Thoughts?leave a comment